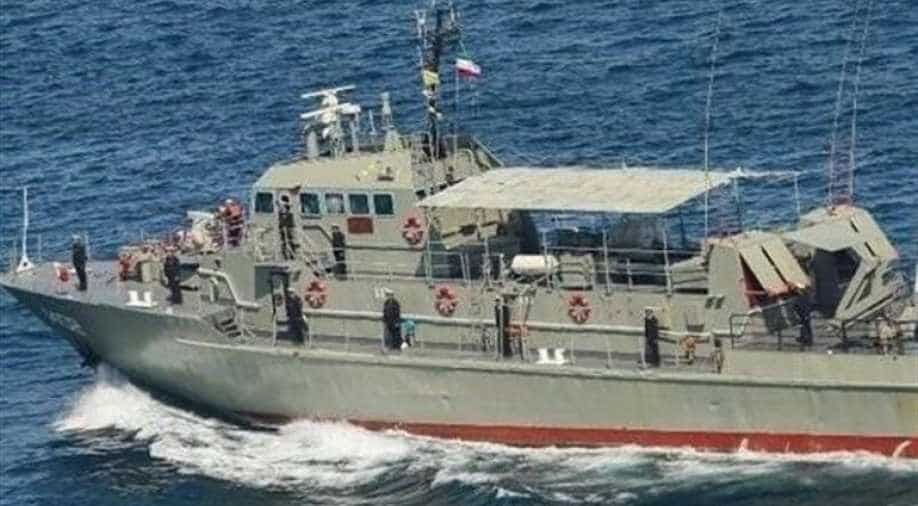 The accident has resulted in the death of 19 sailor as confirmed by Iran's navy. They will be investigating the cause of the accident.

Amid tensions with the United States in the waters, an Iranian warship was accidentally hit by a friendly missile during naval exercise killing 19 sailors on board as per the Iranian Navy on Monday.

Also read: Iran will give a decisive response to any 'mistake' by US in the Gulf: Revolutionary Guards navy

The accident took place in the Gulf of Oman on Sunday where the friendly fire involving the Konarak vessel took place near Bandar-e Jask.

According to one report, the vessel sunk after being struck by the missile fired by another Iranian warship.

"The vessel was hit after moving a practice target to its destination and not creating enough distance between itself and the target," state television said on its website.

The accident has resulted in the death of 19 sailor as confirmed by Iran's navy. They will be investigating the cause of the accident.

Iran's Tasnim news agency said in an English-language tweet that the Konarak had sunk after being hit by the missile fired by another Iranian warship.

"Konarak was 'sunk by friendly fire' after Moudge-class frigate 'Jamaran' accidentally shot (it) with a missile during live firing exercise in Jask area of #PersianGulf waters on 10th May."

#Iranian Army Navy’s Public Relations Department on Monday confirmed that a serviceman was martyred and several others were injured during a naval exercise in country’s southern watershttps://t.co/7zIEKDiWGF pic.twitter.com/gQKBEhvSRA

The sunk vessel, Konark is made in the Netherlands and was purchased by Iran before the 1979 Islamic revolution. It is a light logistical support vessel by weighing 447 tonnes and 47 metres (154 feet) long, the Hendijan-class vessel is equipped with four cruise missiles, according to state television.