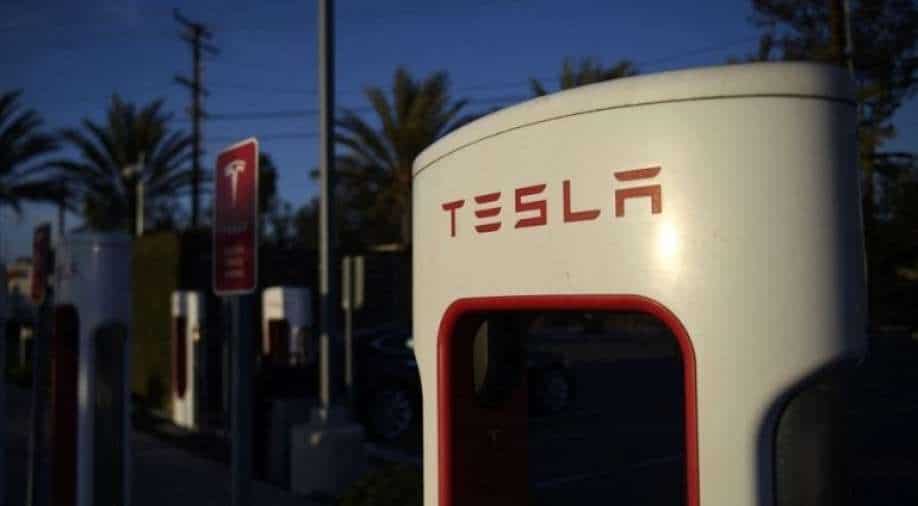 Tesla plans to set up more charging stations in the next quarter, with the construction of the country's first Supercharger due to complete in the first quarter of this year

Elon Musk's Tesla has begun the construction of its very first "Supercharger" in Israel. Tesmanian reported that the new Supercharger will be located in Tel Aviv is belongs to the "V3" configuration.

And Tesla does not intend to stop here. Reportedly, the company plans to set up more charging stations in the next quarter, with the construction of the country's first Supercharger due to complete in the first quarter of this year.

New Supercharger under construction in Tel Aviv, Israel. First known Supercharger in the country and it's V3. 8 stalls at Azrieli Mall.

The new apparatus includes eight V3 Supercharging stalls, and will reportedly be located at Derech Menachem Begin 132 near Azrieli Mall in Tel Aviv. The company entered Israel's market in February, with the starting price set at $54,600 (180,000 shekels) for a Tesla Model 3.

In addition to Tel Aviv, a report published in Calcalist Tech claimed that Tesla will set up more such charging stations in Haifa, Eilat, and Be'er Sheva. The report also estimated that a Supercharging station will show up in the city of Eilat during the second quarter of 2021. A station would also be set up in Be'er Sheva.

Tesla has not yet revealed the specifications of charging stations it intends to set up in the country.

What are Tesla's plans for India?

Elon Musk-led Tesla has registered a subsidiary company in Bengaluru as it prepares to create a much-awaited manufacturing plant and R&D unit in India.

The company, registered as Tesla Motors India & Energy Pvt Ltd, has named three directors as part of its team in the country, Vaibhav Taneja, Venkatrangam Sreeram and David Jon Feinstein.

It is a private unlisted company with an authorized capital of Rs 15,00,000 and a paid-up capital of Rs 1,00,000. This announcement officially marks Tesla’s India entry in the state of Karnataka. It would be interesting to see if the company would set-up its manufacturing base in Karnataka, or will continue to keep up the suspense and be wooed away by some other state.