Someone hacked the iPhone. But waited 6 months to tell the world 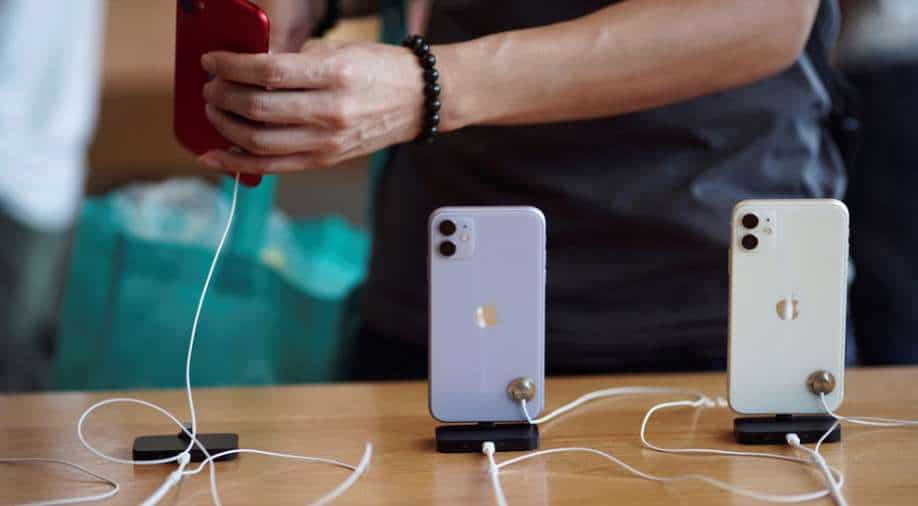 A Google hacker, who finally acquired some success in weaponising the iPhone's remote network to gain access to the device, took six months to tell the world. The attack could not only read the contents of the phone, but also snoop through the camera and mic.

Ian Beer, a member of Google’s Project Zero hacking team, revealed on Monday that iPhones and other Apple devices could be remotely hijacked and turned into surveillance tools until May. He said Apple later patched the vulnerability.

Beer was able to remotely hijack the iPhone using the iPhone’s Apple Wireless Direct Link, and was able to read messages, page through photos, download data, and even watch and listen to the user by activating the phone’s microphone and camera from a distance.

In a video to demonstrate the attack, Beer hacked an iPhone 11 Pro in another room, stealing the most recently-taken photo on the device.

The weaknesses were patched by Apple earlier this year, but this is the first time Google has demonstrated how the attacks would work on unpatched iPhones.

Apple’s sketchy record on privacy has put the company in the hot seat again over the last few weeks. Such experiments, notably, are not currently being carried out on Android phones.