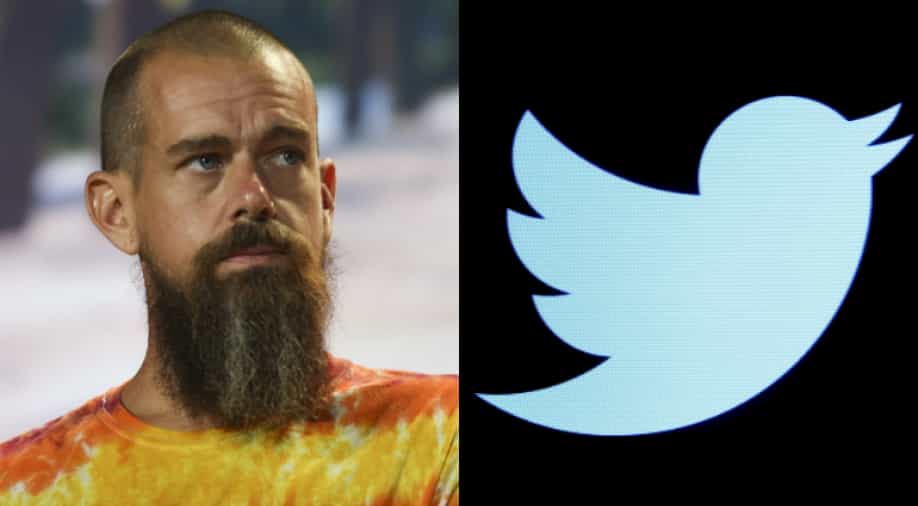 In this combination of images, Jack Dorsey and the Twitter logo can be seen.  Photograph:( Agencies )

After Musk, who owns 9.1 per cent of shares in Twitter, Dorsey is the company's largest insider stakeholder

Former Twitter CEO Jack Dorsey has slammed the company's board after it adopted a 'poison pill' to protect itself.

''It’s consistently been the dysfunction of the company,'' Dorsey said in reply to a tweet about ''plots and coups''.

A Twitter user had started a Twitter thread saying, ''The wrong partner on your board can literally make a billion dollars in value evaporate.''

''It is not the sole reason behind every startup failure but it is the true story a surprising percentage of the time.''

Another user responded to it by quoting capitalist Fred Destin, “What I do know for sure is that this old Silicon Valley proverb is grounded in age-old wisdom that still applies today: Good boards don’t create good companies, but a bad board will kill a company every time.”

it’s consistently been the dysfunction of the company

It comes after Twitter adopted the 'poison pill' to protect itself from an offer made by billionaire Elon Musk worth $43 billion.

Board salary will be $0 if my bid succeeds, so that’s ~$3M/year saved right there

He had previously tweeted “the Twitter board collectively owns almost no shares! Objectively, their economic interests are simply not aligned with shareholders.”

Although Dorsey is still a board member he is mulling to leave to in May when his term expires.

After Musk, who owns 9.1 per cent of shares in Twitter, Dorsey is the company's largest insider stakeholder.

Dorsey, the co-founder of Twitter, had stepped down as the chief executive officer last year and “ended up with very little of the company.”

When I was fired in 2008 and made chair, the board took most of my shares away from me. I also gave 1% of the company back to the employee pool in 2015. So, ended up with very little of company. https://t.co/ARyAn542k6

Twitter Inc has made it clear that it will “reduce the likelihood that any entity, person or group gains control of Twitter through open market accumulation without paying all shareholders an appropriate control premium or without providing the Board sufficient time to make informed judgments and take actions that are in the best interests of shareholders.”

However, current Twitter CEO Parag Agrawal has called Musk "a passionate believer and intense critic of the service which is exactly what we need." 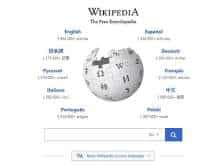