Facebook rolls out feature to turn off comments on posts 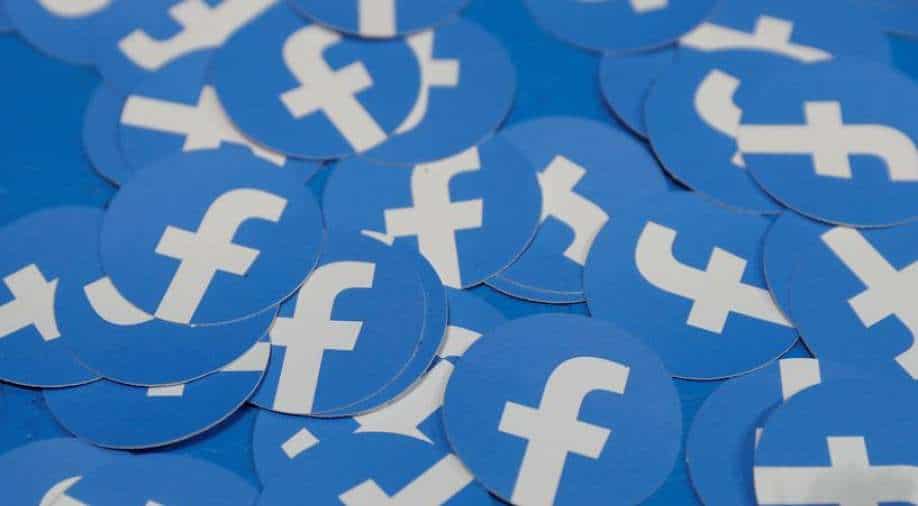 After Instagram, social media platform, Facebook, has also rolled out the feature of turning off comments on posts.

The social media giant announced on Wednesday that every user — including celebrities, politicians, brands and news outlets — will also be able to switch off comments on their posts.

Users can now control the audience interaction, including who can view the posts, tagged audience's interaction and commenting rights for friends and users.

This new feature has come after an Australian ruling that concluded that the news media companies are liable for the defamatory comments posted by users on Facebook pages.

The ruling had found that social media companies are responsible to pre-moderate comments before them getting published. However, earlier there was no feature or resource to do so.

This feature will now give control to Facebook to moderate comments posted on their profiles.

Twitter, too, had recently rolled in a similar feature which allows authors to limit who can reply to the tweets.