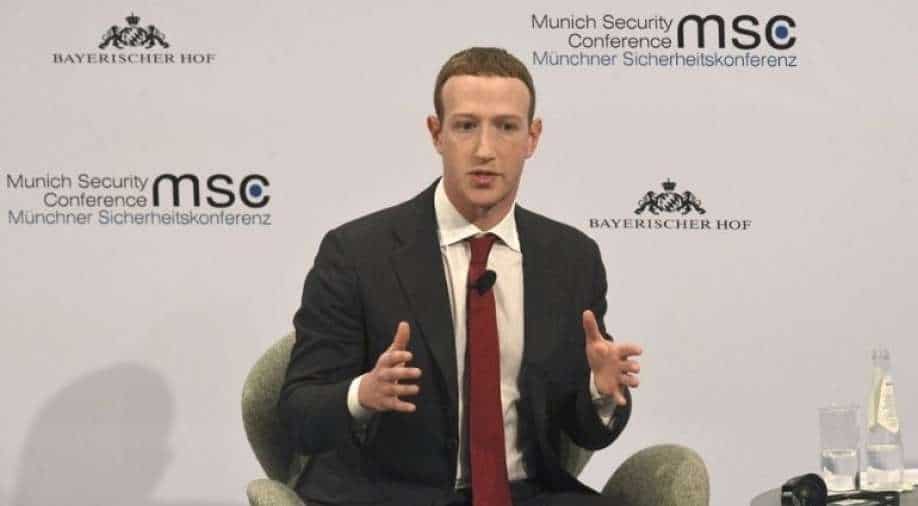 Instagram is exploring the launch of a version of the image-centric social network for children under 13, with parental controls

Advocates for children from around the world urged Facebook chief Mark Zuckerberg on Thursday to ditch plans for a version of Instagram geared toward pre-teens.

Campaign for a Commercial-free Childhood and the Electronic Privacy Information Center were among nearly 100 groups and individuals from North America, Europe, Africa, and Australia to make the plea in a letter to Zuckerberg.

Instagram "exploits young people's fear of missing out and desire for peer approval," the letter contended.

"The platform's relentless focus on appearance, self-presentation, and branding presents challenges to adolescents' privacy and well-being," it argued, building on concerns about predators, bullies, and inappropriate content.

Instagram is exploring the launch of a version of the image-centric social network for children under 13, with parental controls.

Facebook-owned Instagram, like its parent company, allows only those older than 13 to join but verifying age on the internet makes it challenging to catch all rule-breakers.

"The reality is that kids are online," Facebook spokeswoman Stephanie Otway said.

"They want to connect with their family and friends, have fun and learn, and we want to help them do that in a way that is safe and age-appropriate."

Facebook is working with child development and mental health experts to prioritise safety and privacy, according to Otway.

Instagram, which has more than a billion users, recently unveiled technology aimed at preventing underage children from creating accounts and blocking adults from contacting young users they don't know.

The platform is also looking at ways to make it more difficult for adults who have been exhibiting "potentially suspicious behavior" to interact with teens.

The children's advocates were dubious about the proposed youth version.

"Facebook's long track record of exploiting young people and putting them at risk makes the company particularly unsuitable as the custodian of a photo sharing and social messaging site for children," their letter said.

"In short, an Instagram site for kids will subject young children to a number of serious risks and will offer few benefits for families."