Amazon briefly bans itself on Twitch over internet mix-up 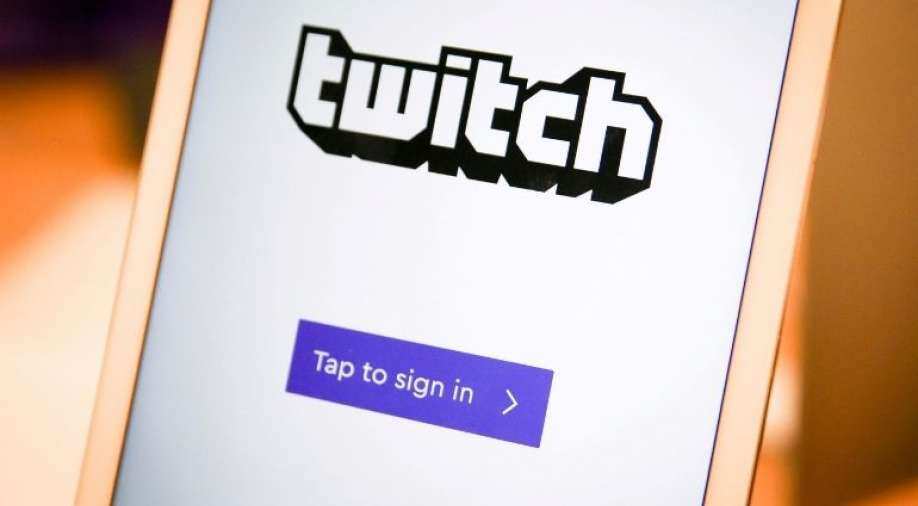 A twitch sign-in screen is seen at the offices of Twitch Interactive Inc, a social video platform and gaming community owned by Amazon, in San Francisco, California Photograph:( Reuters )

Twitch has been under pressure from users to combat abuses on its site, including targeted harassment and so-called hate raids where streamers' chats are flooded with harassing messages

Jeff Bezos' Amazon briefly banned itself on Twitch after the presenter of a show went rogue and exposed herself on air.

Even though the camera quickly cut away from her when the incident happened she said jokingly “We’re about to be banned.”

Also see | From metaverse to NFT: Here is all you need to know about tech buzzwords of 2021

The e-commerce giant, which owns Twitch since 2014, had to ban itself for almost 24 hours. It later deleted the broadcast from its channel.

StreamerBans, a Twitter account that tracks the latest bans on Twitch, asked “And now how do I explain this to my bosses?”

Alvarez responded to this tweet and said “Tell them I promise that from now on I will always wear a bra to host the show. I am very sorry, I was wrong and it will not happen again.”

"For those who present as women, we ask that you cover your nipples. We do not permit exposed underbust," Twitch said in its guidelines.

It also does not permit "sexually suggestive content" such as a camera focus on "breasts, buttocks, or pelvic region".

Twitch has been under pressure from users to combat abuses on its site, including targeted harassment and so-called hate raids where streamers' chats are flooded with harassing messages.

Approximately 70 per cent of its users are aged 13 to 34. They collectively watch 68 million to 73 million hours of gameplay each day, according to unofficial data site Twitch Tracker.