Xabi Alonso to be named the new manager of Borussia Monchengladbach: Reports 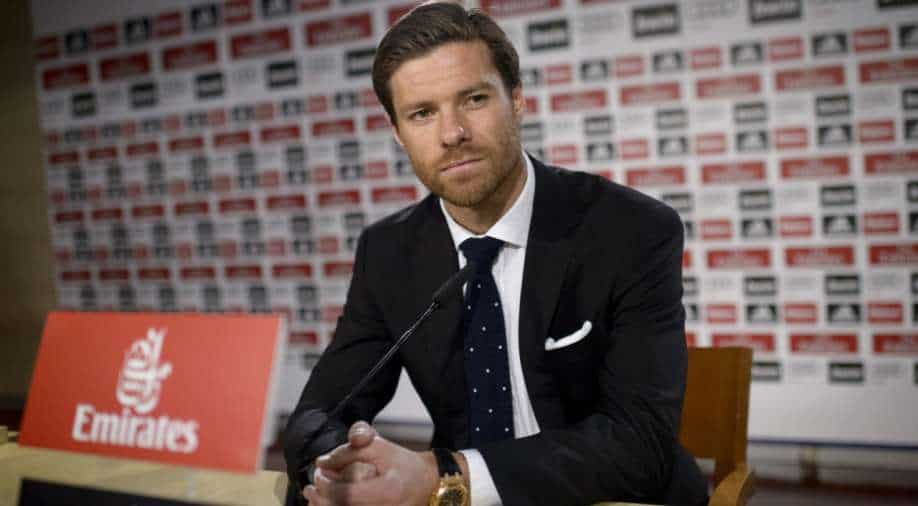 Alonso began his professional career in 2000 and retired in 2017.

German club Borussia Monchengladbach are set to name Xabi Alonso as their new manager, as per Bild's report.

The club's current manager, Marco Rose, is heading to Borussia Dortmund this summers. The Spanish football legend is currently managing Real Sociedad's second team, which are currently leaders in the Spanish third division. He has been in the role since 2017.

Alonso, who played for several big clubs like Liverpool, Real Madrid and Bayern Munich, is well aware of the play in Bundesliga. He stayed with Bayern between 2014 and 2017.

Xabi Alonso is one of the most celebrated players in the world of football. The Spaniard was German champion three times with Bayern and won the Champions League with Liverpool and Real Madrid. He also celebrated a World Cup and two European Championship titles with his national team.

Alonso began his professional career in 2000 and retired in 2017.