Win over Mumbai 'little gift' to Anushka on her birthday: Virat Kohli 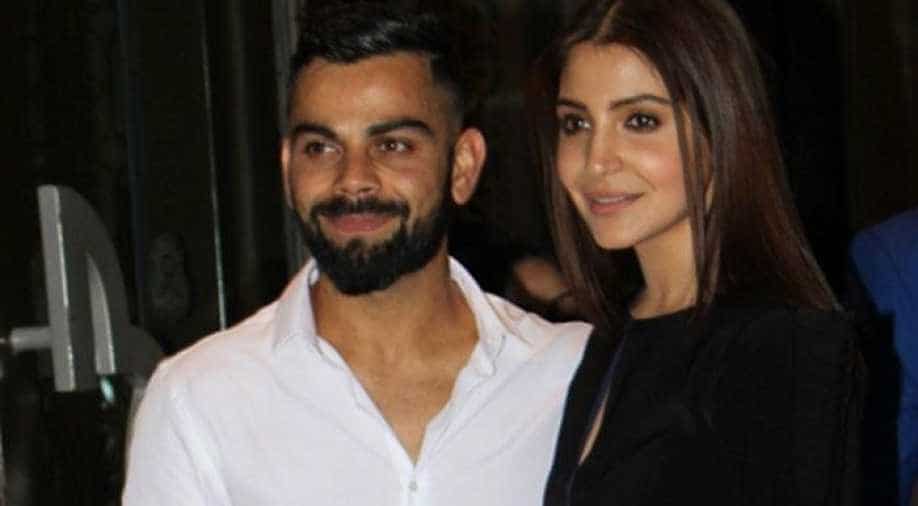 Bangalore defeated Mumbai by 14 runs on Tuesday at the M. Chinnaswamy stadium, to get their campaign back on track in the ongoing Indian Premier League (IPL).

It was a much-needed win for Bangalore and skipper Virat Kohli dedicated the occasion to his wife and Bollywood actress Anushka Sharma, who celebrated her 30th birthday yesterday.

Anushka Sharma was present in the stands to cheer for her husband Virat and his team.

"My wife is here and it's her birthday. This was a little gift for her. It was very important to achieve these two points in front of her," Kohli said after the win.

With this win over defending champions, Bangalore have managed to keep itself afloat in this year's edition by climbing up to the fifth position in the league table.

On being asked how important this win was for his team, Kohli stated, "We needed that win. It is a very important win at such an important stage of the tournament. Tonight was an occasion we needed those two points. This is the push we needed."

Kohli stressed to take this confidence forward in the upcoming games.