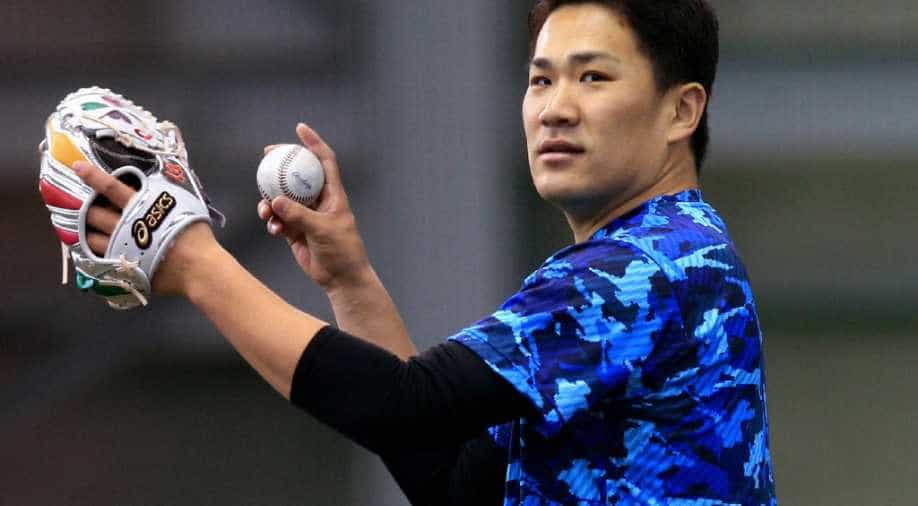 Tanaka was later taken to a local New York hospital for further evaluation.

New York Yankees pitching ace Masahiro Tanaka was hit by a line drive during a simulated game Saturday at Yankee Stadium. the team has confirmed that the Japanese pitcher was struck in the head.

Tanaka was felled by a hard shot up the middle off the bat of Giancarlo Stanton and the incident was captured and posted on Twitter by Yankees Videos.

Masahiro Tanaka was hit in the head with a line drive from the bat of Giancarlo Stanton during a simulated game.pic.twitter.com/biProHbgeK

After being hit, the 31-year-old was on the ground while being attended to by trainers. Tanak did need some assistance while getting off the ground but was mostly walking on his own.

Tanaka was later taken to a local New York hospital for further evaluation.

The Yankees said Tanaka was "alert, responsive and walking under his own power."

The Yankees have already lost one starting pitcher to injury, with Luis Severino having undergone Tommy John surgery a couple of months ago.