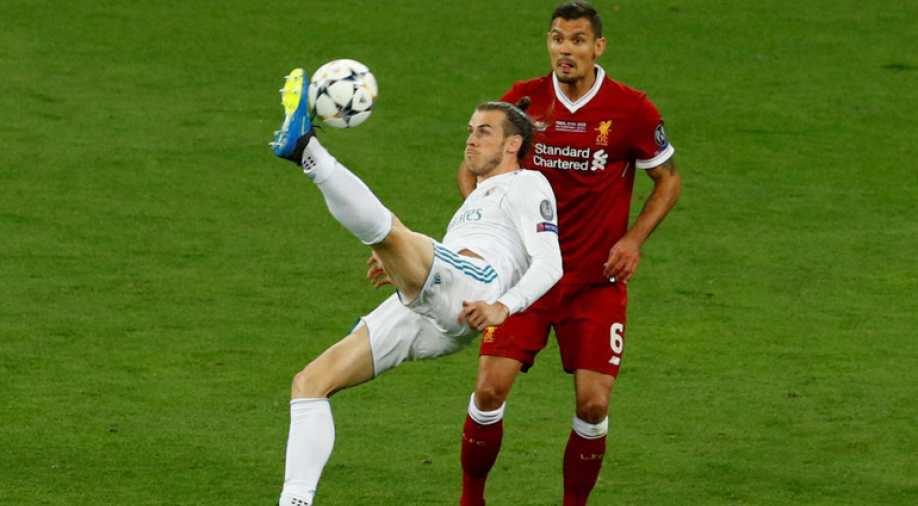 Real Madrid beat Liverpool to clinch the European Cup for the third consecutive year. The credit goes to Welshman Gareth Bale who came off the bench to score twice, including a stunning overhead bicycle kick.

Bale was substituted in the 64th minute and scored a jaw-dropping reverse kick to produced an outstanding goal and gave Real 2-1 lead.

The goal proved vital for Real Madrid as Sadio Mane's equalizer had given winning hopes to the Reds after the dramatic start to the second half in which Karim Benzema gave Real the lead as a result of a Loris Karius howler.

Another Karius' blooper happened just after few minutes as a disappointing and lose attempt to save Gareth Bale's splendid effort gave Real 3-1 lead.

Jurgen Klopp's and Liverpool's own evening was marred by the loss of a distraught Mohamed Salah to injury in the first half, the Egyptian coming off half an hour in having damaged his shoulder.

This was not to be Salah's night, with Real allowing Zinedine Zidane to become the first coach ever to win the Champions League three years in a row.