'Virat Kohli's confidence, energy rub off on others': Abhimanyu Easwaran to WION

In an interaction with WION, Abhimanyu Easwaran shared his experience of rubbing shoulders with the likes of Virat Kohli, Rohit Sharma, the upcoming tour of England, Abhimanyu Cricket Academy, his experience in Red Bull Campus Cricket and much more.

Bengal batsman Abhimanyu Easwaran is set to embark on a three-and-a-half-month journey to the UK after being named in the standby for the ICC World Test Championship final against New Zealand and a five-match Test series against England.

The 25-year-old has been knocking on the doors of the senior national team for a few seasons now. Having scored an impressive 861 runs in the 2018-19 Ranji Trophy season, Easwaran caught the eyes of the national selectors and has been a constant part of the India ‘A’ side. The elegant right-handed batter was also among the standbys when England played a four-Test series in India earlier this year.

In an interaction with WION, Abhimanyu Easwaran shared his experience of rubbing shoulders with the likes of Virat Kohli, Rohit Sharma, the upcoming tour of England, Abhimanyu Cricket Academy, his experience in Red Bull Campus Cricket and much more.

“It was an amazing experience. I was able to learn so much from the senior members of the side, sharing the nets, having practice sessions together. It was an education for me. The intensity with which Virat Kohli, Rohit Sharma or other senior members of the team train, is unbelievable. You learn a lot by simply watching them go about their business in nets. I feel it is about learning as much as possible and become a better version of yourself,” Easwaran told WION in an interview. 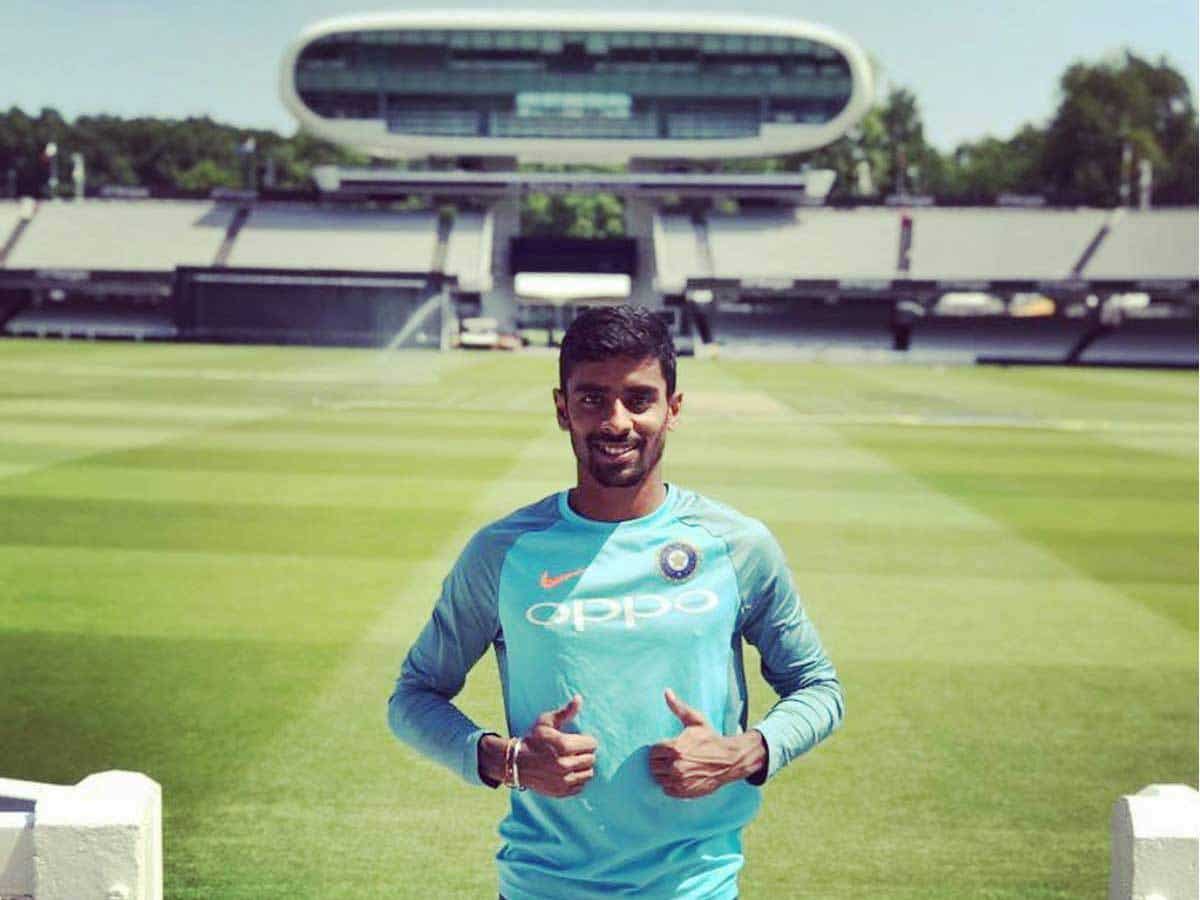 When asked whether he had any one-on-on discussion with Kohli or other senior members of the squad, Easwaran said: “Yes, I did have a conversation with Virat Kohli. It was more personal as in how he approaches a practice session or a match, how he adjusts to different match scenarios and other mental aspects of the game. His confidence rubs off on others and I could feel it.”

“I had a good chat with R Sridhar (India’s fielding coach) and attended his training sessions with utmost focus. I learned a lot by watching Ajinkya Rahane, who focuses with the same intensity on fielding as much as he does on batting, so it was brilliant learning for me,” Easwaran, the skipper of the Bengal Ranji Trophy team, added.

The 25-year-old has a cricket academy named after him in Dehradun. Easwaran gets his love for cricket from his father - RP Easwaran – who took the charge even before the talented batsman was born. Manoj Rawat and Nirmalya Sengupta were hired as personal coaches for Abhimanyu, traveling with him to matches to observe and monitor his growth. Even the great Ramakant Achrekar, Roger Binny and Arshad Ayub have worked with Easwaran in small capacities. 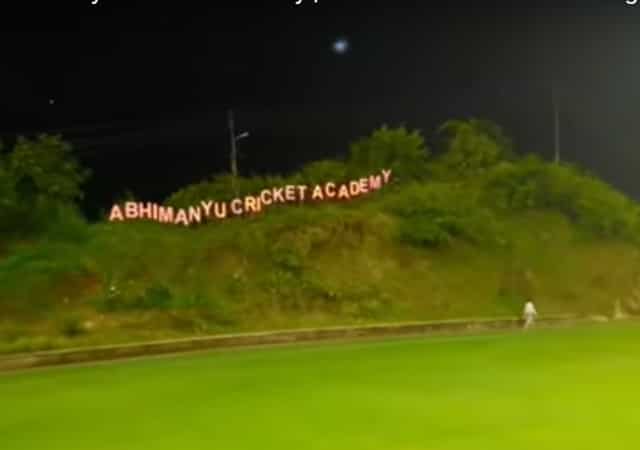 Ahead of the gruelling tour of England, and a time, when parts of India are reeling under complete or partial lockdowns, Easwaran is spending his time in Dehradun while gearing up for the much-awaited series.

“Credit to my father, he is really passionate about cricket and built the academy even before I was born. The facilities are good and I can completely focus on my game here. In normal days, I hardly get time to be there but now, I am practicing on different aspects of my game and using the facilities as much as I can,” Easwaran quipped.

“It was a delightful experience. To have a well-organised tournament at such a young age was crucial to my development. It was great to rub shoulders with players from across the country. I feel, such tournaments are important in a youngster’s development and Red Bull has done a great job in providing that platform to all,” Easwaran said.

Indian players will assemble in Mumbai on May 19 for a 14-day quarantine before departing for the UK on June 2. Apart from the WTC final against New Zealand from June 18, India will play five Tests against England in August-September.