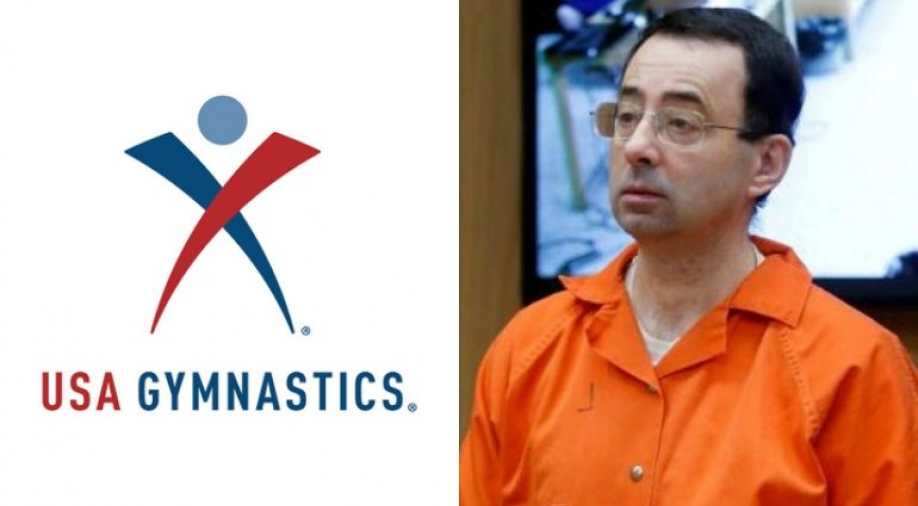 USA Gymnastics filed for bankruptcy in 2018. At that time they were facing 100 lawsuits which represented more than 350 athletes in various courts across the country.

USA Gymnastics has offered to $215 million to the athletes who claim to have been sexually abused by their national team doctor Lawrence G. Nasser also known as Larry Nasser.

The national gymnastics team's governing body has been sued by more than 300 plaintiffs, which also incudes Olympics gymnasts as they failed to protect the athletes from Dr Nasser.

Larry Nasser was sentenced to imprisonment between 40 to 125 years in 2018 for abusing girls in the gymnastics facility under the guise of medical treatment and for the possession of child pornography in Michigan.

USA Gymnastics filed for bankruptcy in 2018. At that time they were facing 100 lawsuits which represented more than 350 athletes in various courts across the country.

Bankruptcy law requires businesses to provide an exit plan within 18 months, and the exit plan is another hurdle in this lengthy process. USA Gymnastics president Li Li Leung who joined several months after filing bankruptcy, in March 2019, told the press that the organization wants to work toward a true consensual settlement with survivors.

According to Leung, the insurance carriers have allowed $215 million at this point. US Olympic and Paralympic committee have not contributed anything for the proposed settlement.

Nasser worked at Michigan State University for a long time. In 2018, the university decided to pay $500 million to more than 300 women/girls who said that they were assaulted by Nasser.

The organization hopes to devise an exit plan before commencement of the Tokyo Olympics which is scheduled to take place in July this year.

There is a two-step voting process for claimants to determine whether to accept the offer. At least half the claimants who vote have to approve the agreement, and the majority needs to represent at least two-thirds of the monetary value of the settlement. The claimants could also vote down the measure and continue to pursue their lawsuits to collect any judgments from insurance policies available to USA Gymnastics or they could not vote on it at all and discuss how to go forward.