If you feel pressure, stay at home and watch on TV, says Man United coach Mourinho 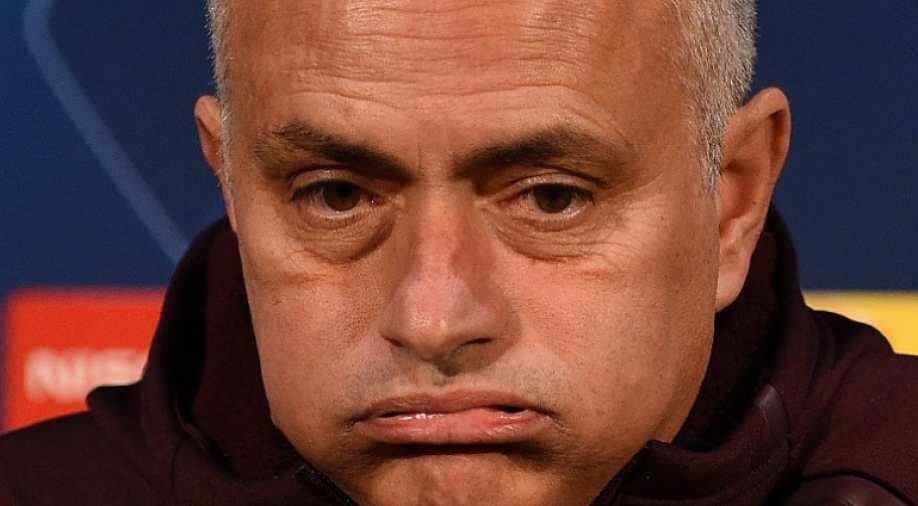 'If you feel pressure, stay at home. When I say home, I don't mean the stadium, I mean home, home and watch on TV,' said Mourinho.

Manchester United coach Jose Mourinho has asked his players to stay at home and watch the match on TV if they cannot handle the pressure to perform at Old Trafford against Young Boys in UEFA Champions League.

The United manager spoke of his frustrations with his team's sub-par performances before the match against Swiss side Young Boys, saying he wanted his players "not to be reactive but proactive".

Mourinho said defender Victor Lindelof would likely be out of action for "quite a while" with an injury.

"I would say if we have him for the Christmas period -- where we need, if possible, every player to be available for that difficult period until the Newcastle match on January 2 -- if we can have Victor available for that period, it will be good."

Manchester United will go against Youngs boys on November 27. United stands at the second position in Group H on League table whereas Young Boys are places at last with just one point.