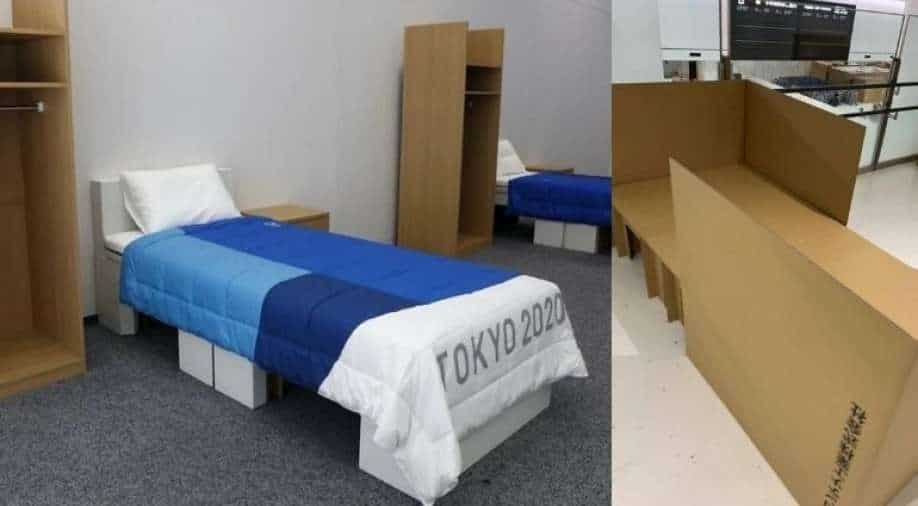 "The beds are meant to be anti-sex. They're made out of cardboard, yes, but apparently they're meant to break with sudden movements. It's fake -- fake news!" McClenaghan said in the video posted on Twitter.

The new 'anti-sex' beds have become a talking point in the Tokyo Olympics after American distance runner Paul Chelimo tweeted a series of photos and said that the cardboard beds were "aimed at avoiding intimacy among athletes".

"Beds will (only) be able to withstand the weight of a single person to avoid situations beyond sports," he tweeted.

However, the organisers have reassured that the beds in the Olympics Village are "sturdy". Their statement came after an Irish gymnast Rhys McClenaghan filmed himself jumping repeatedly on a bed to prove the point, after the report in the New York Post claimed the beds were deliberately flimsy to promote social distancing.

“Anti-sex” beds at the Olympics pic.twitter.com/2jnFm6mKcB

"The beds are meant to be anti-sex. They're made out of cardboard, yes, but apparently they're meant to break with sudden movements. It's fake -- fake news!" McClenaghan said in the video posted on Twitter.

The beds are manufactured by Airweave, in January, they revealed that the bed can withstand upto 200 kilos and have gone through rigorous stress tests.

However, the organisers of the Tokyo Olympics are promoting the idea of maintaining social distancing due to the surge in COVID-19 cases in Japan. They have decided to hand out condoms to athletes only once they leave the village.

The organisers of Tokyo 2020 also made a deal with four condom companies in order to hand out 160,000 condoms for the athletes in the village.

“The distribution of condoms is not for use at the athletes’ village, but to have athletes take them back to their home countries to raise awareness (of HIV and AIDS),” organisers had told Reuters. 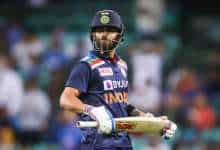