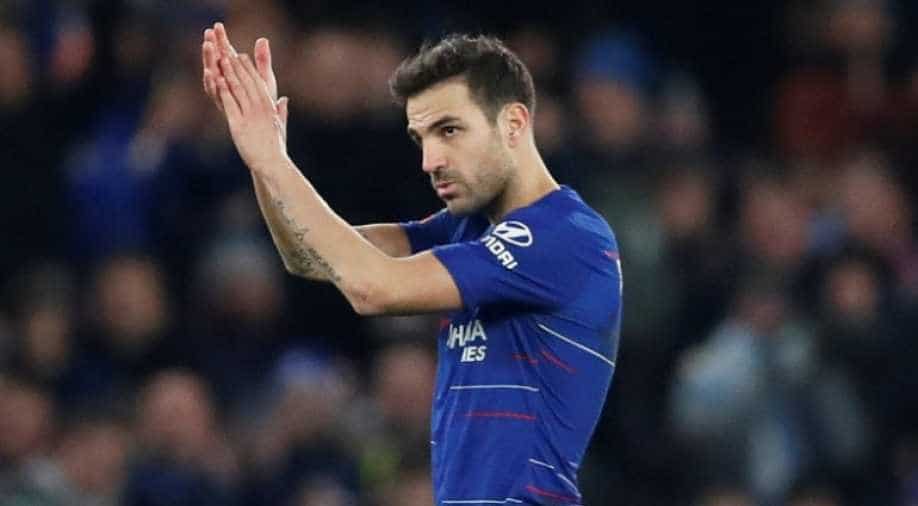 Ronald Koeman was sacked from Barcelona's top coach position after the team lost its fourth match in six games in all competitions.

Former Barcelona midfielder Cesc Fabregas sees no reason why his old club cannot quickly emerge from their slump but says choosing Ronald Koeman's replacement as manager carefully is the key.

Dutchman Koeman was sacked late on Wednesday after a 1-0 defeat by Rayo Vallecano in LaLiga, their fourth defeat in six games in all competitions including last weekend`s El Clasico reverse.

Barcelona named 'B' team coach Sergi Barjuan as interim manager on Thursday although former midfielder Xavi heads the list of favourites for the permanent role.

Fabregas, who came through Barcelona's youth ranks before joining Arsenal and later returned to the Nou Camp, believes things can quickly turn around for his old club.

"Football is changing very fast. There are many examples and some very recent ones of how a new manager can change a team with the same players in a short time," the 34-year-old, now at Monaco, said in a Q&A on Twitter on Thursday to celebrate the 18th anniversary of his professional debut with Arsenal.

"The chosen coach will be the key."

Barca have a new crop of young talent led by 18-year-old playmaker Pedri and fellow teenager Gavi, but Fabregas says patience is the key to allow them to evolve.

"That's the hardest thing in elite football today," Fabregas said. "Patience and a coach to make them grow."

Chelsea, another of Fabregas's former clubs, is one vivid example of how a new coach can inspire a transformation with essentially the same squad. Since Thomas Tuchel replaced Frank Lampard in January they have won the Champions League and are now top of the Premier League.

Fabregas said he would have loved to have played in the current Chelsea side.

"Oh yes! We had great teams in my time at Chelsea but never had a squad as complete and talented as this one. Twenty top players, a bit like Man City," the Spaniard added.

Fabregas said the only reservation he had was over Germany striker Timo Werner, who is yet to find his feet in London.

"He makes so many good runs but sometimes they either don't see him or don't play the pass. He looks fed up sometimes," Fabregas explained.