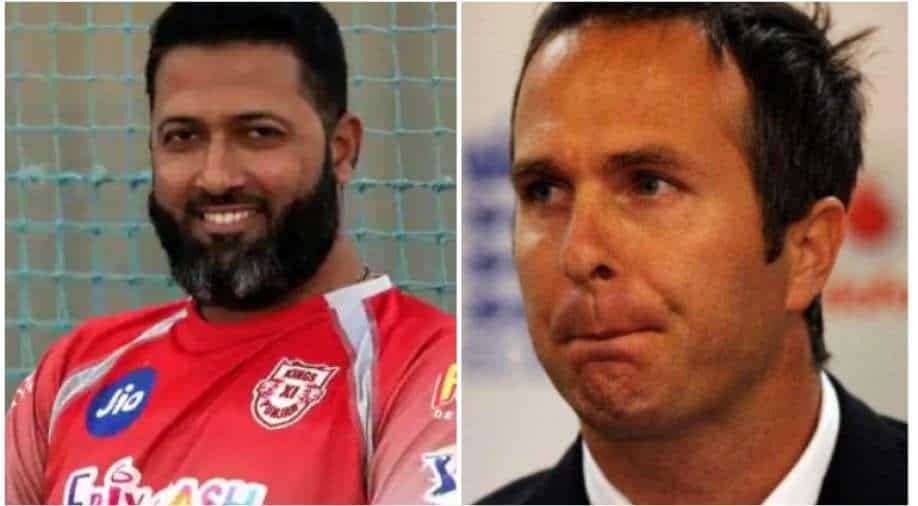 Virat Kohli-led India locked horns with England in the warm-up fixture on Monday evening (October 18) at the ICC Academy Ground, Dubai. While the automatically-qualified teams will start their respective campaigns in the T20 World Cup 2021 from October 23, when the main draw of the showpiece event will kick off, the major teams are playing a couple of warm-up games each to get used to the conditions and finalise their team combination.

Kohli-led India met Eoin Morgan-less England and opted to bowl first after winning the toss. While Bhuvneshwar Kumar conceded 54 runs in 4 overs, Indian team management would be happy seeing the form of R Ashwin (4-0-23-0), Jasprit Bumrah (4-0-26-1) and Mohammad Shami (3 for 40) as they chipped in to restrict England to 188-5.

England batters such as Jonny Bairstow, Moeen Ali and Liam Livingstone got starts but couldn't take the side beyond the 200-run mark despite some lusty blows towards the end. In reply, KL Rahul's 24-ball 51 and Ishan Kishan's 46-ball 70 (retired hurt) took India to a 7-wicket win, with an over to spare.

After the match, former Indian opener Wasim Jaffer made heads turn with his viral tweet, where he pointed out three things that stood out in India's victory. However, he also hilariously mentioned former England captain Michael Vaughan. Vaughan also joined in and replied in a cheeky manner as the banter between the two former cricketers entertained one and all on Twitter. Here's how it all panned out:

3 things stood out in this win:
1: KL and Ishan with the bat.
2: Boom, Ash & Shami with the ball.
3: @MichaelVaughan staying offline#INDvENG #T20WorldCup

Too busy drinking Rum on the beach Wasim … Btw … Warm up games are Irrelevant … #OnOn https://t.co/ftxV6vgh3J

Coming to the warm-up game, Indian team management will be satisfied seeing the performance of KL Rahul, Ishan, Rishabh Pant (14-ball 29*), Shami, Ashwin and Bumrah. They will now lock horns with Aaron Finch-led Australia in their second warm-up game before playing their tournament-opener versus Pakistan, on October 24 (Sunday) at Dubai.

For the unversed, India are in Pool B along with Men in Green, New Zealand, Afghanistan whereas two other teams will join from the qualifiers.