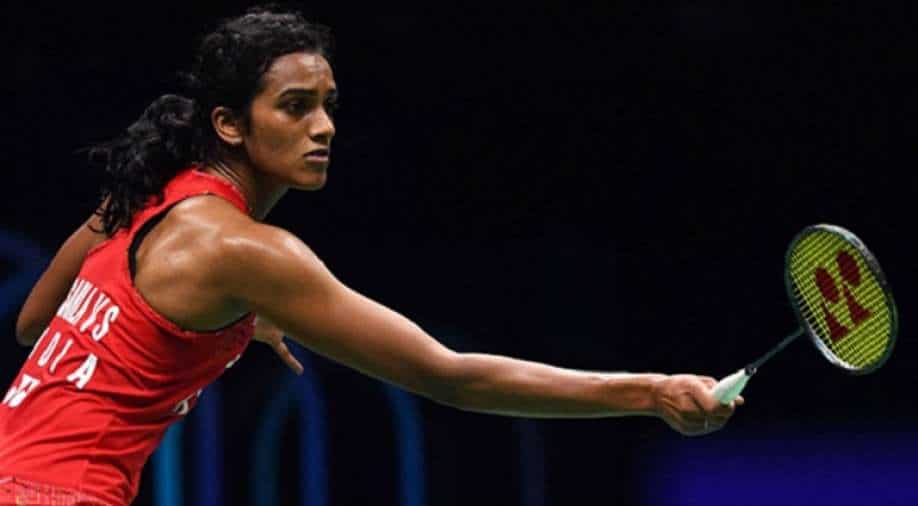 The two-time Olympic medallist Sindhu defeated Denmark's Line Hojmark Kjaersfeldt 21-14, 21-12 to enter the second round of the women's singles.

After a straight games victory, the Hyderabadi shuttler will now face Neslihan Yigit of China in the second round.

In women's doubles, the Indian pair of Ashwini Ponnappa and N Sikki Reddy registered a comfortable straight games win against local pair of Aline Muller and Jenjira Stadelmann in the opening round.

The Indian pair was leading in the opening game but they squandered their advantage as the Indonesian pair took away the game from them while in the second game Arjun and Kapila were trailing right from the start and could never make a comeback losing the match in straight games.