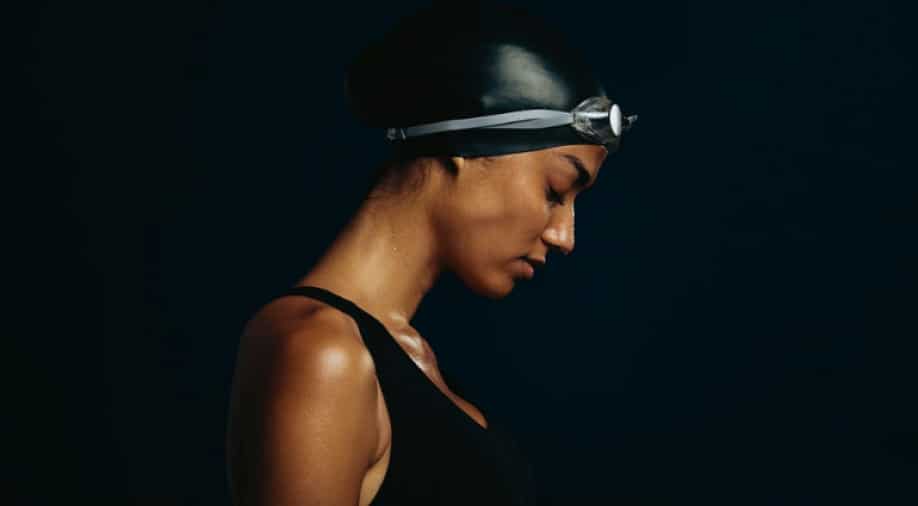 The news drew significant backfire, provoking the International Swimming Federation, otherwise called FINA, to deliver an assertion on Friday recognizing the public reaction and reporting that it was "reviewing" the circumstance.

The International Swimming Federation says it will revisit its decision barring a swimming cap designed explicitly for Black hair from being utilized in the competition.

The creators of the Soul Cap, an item customized so swimmers with voluminous, Afro-finished hair can secure their hair while in the water, said on Instagram last week that the game's administering body had denied their application for a certificate. The choice adequately guaranteed that the cap would not be being used when the Olympic Games start this month.

The news drew significant backfire, provoking the International Swimming Federation, otherwise called FINA, to deliver an assertion on Friday recognizing the public reaction and reporting that it was "reviewing" the circumstance.

"FINA is committed to ensuring that all aquatics athletes have access to appropriate swimwear for a competition where this swimwear does not confer a competitive advantage. FINA is currently reviewing the situation with regards to 'Soul Cap' and similar products, understanding the importance of inclusivity and representation," the statement reads.

The association noticed that the cap can in any case be worn in "recreational and teaching" settings and said it will contact the producers of the cap about the chance of utilizing it inside FINA development centers. The focuses fill in as worldwide preparing offices for promising swimmers and mentors, as per the association's site. It's normal for first-class swimmers to prepare for the Olympics at the advancement habitats.

"FINA appreciates the efforts of 'Soul Cap' and other suppliers to ensure everyone has the chance to enjoy the water," the organization said, adding, "FINA expects to make its consideration of 'Soul Cap' and similar products part of wider initiatives aimed at ensuring there are no barriers to participation in swimming, which is both a sport and a vital life skill."

FINA didn't promptly react to a solicitation for input.

In light of the news that FINA is reexamining the matter, the creators of the Soul Cap revealed to NPR they trust FINA accomplices with grassroots associations who have been pushing for variety in swimming.

"It's a positive step that FINA is going to reconsider our swim cap as part of their 'wider initiatives aimed at ensuring there are no barriers to participation in swimming.' Our hope is that these wider initiatives mentioned will engage with and support grassroots organizations that advocate for and deliver swim education to underrepresented communities," the statement reads. "We would not have got to this point without voices like these in the community supporting us, we hope it's recognized that they're integral in creating effective and lasting change."

Alice Dearing, who is scheduled to turn into the primary at any point Black woman to represent Great Britain in swimming at the Olympics this year, is a representative for the cap, as indicated by the brand's Instagram. However, except if FINA inverts it choice, she won't have the choice of wearing the Soul Cap during the games.

In the midst of the discussion, Dearing said during a meeting with Sky Sports that she needs to keep on empowering youthful Black swimmers and doesn't need them to expect that cutthroat swimming is anything but an inviting climate for Black competitors.

"I don't want little Black boys and little Black girls to look at elite swimming and think it's not open to them, because that is completely the wrong idea," she said. "It is open to them. I'm really hopeful that, it is under review, that some agreement will come about."

She concluded, "I'm really hoping that this story will have a happy ending, and I'm pretty sure it will."