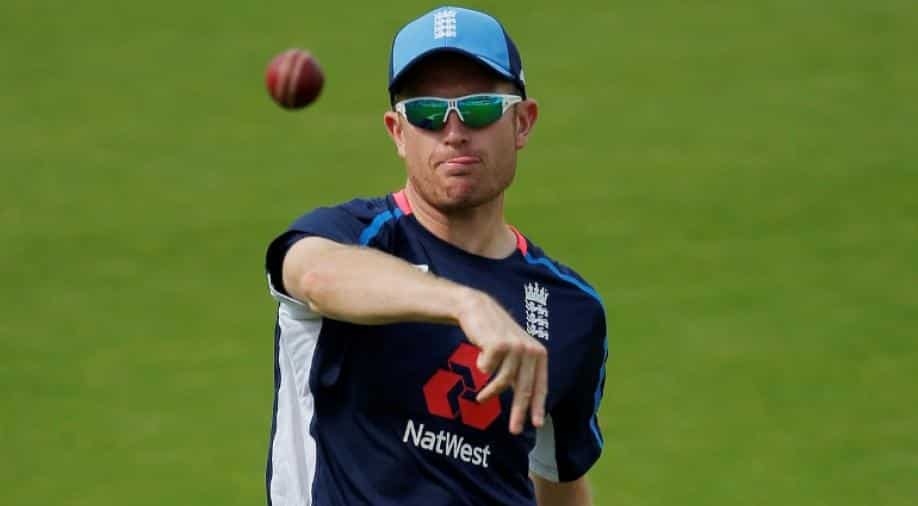 Dawson picked up the injury in the second ODI, which England won, on Saturday.

England spinner Liam Dawson suffered a side strain and was ruled out of the remainder of England's one-day international tour of Sri Lanka.

Dawson picked up the injury in the second ODI, which England won, on Saturday.

The 28-year-old spinner bowled six overs and clinched a wicket and is likely to be out of action for a month.

All-rounder Joe Denly, who is in England's squad for the Test series against Sri Lanka next month, has been called up as Dawson's replacement.

Denly, 32, played the last of his nine previous ODIs in 2009 and will join the squad on Wednesday.

The tourists are 1-0 up in the five-match series, with the next game on Wednesday in Kandy.