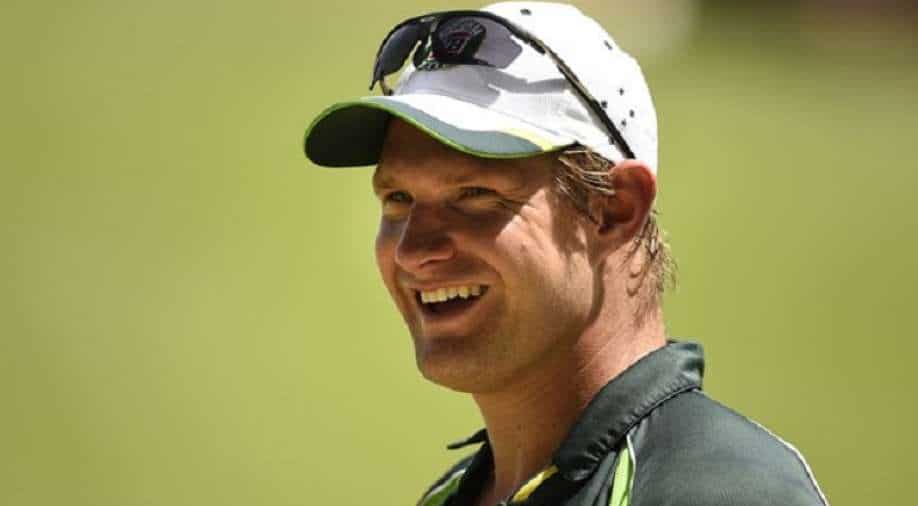 Shane Watson said Australia should move away from their traditional approach of appointing one coach for all three formats of the game.

Australia should move away from their traditional approach of appointing one coach for all three formats of the game, former all-rounder Shane Watson said on Thursday.

Cricket Australia is searching for a new head coach following the resignation of Justin Langer, with Andrew McDonald appointed on an interim basis.

Watson, who represented Australia in all three formats in more than 300 appearances, said the team would benefit if the top coaching job was shared.

"I think it is going to have to be a necessity to break up the formats with their (Australia's) coaches," Watson told the International Cricket Council's show 'The ICC Review'.

"There is a good chance they will split the roles as I don't think it is sustainable that everyone does every single format for a long period of time.

"There is always going to be burnout and fatigue in a team environment, especially now with COVID and bubbles and similar situations that are around."

ALSO READ: 'We're not even talking about him'- Chopra reacts to string of low scores from Kohli after 1st T20I vs WI

"I love the experience Trevor Bayliss has," Watson said. "He has probably seen every single thing possible in cricket just about and I would love to see him get a great opportunity.

"Andrew McDonald is a great coach and is in the early part of his career, but I would err towards experience just for this interim period for the next stage of Australian cricket."