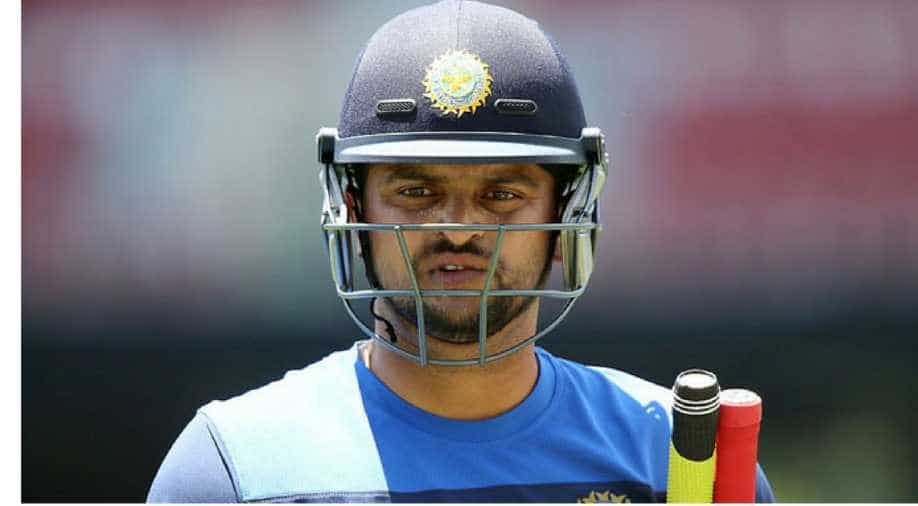 Raina, who made his debut in 2005, said that he was mocked by one of the senior players after arriving in Team India.

Sourav Ganguly getting replaced by Rahul Dravid as Indian skipper was the biggest controversy under head coach Greg Chappell. Now, former Indian batsman Suresh Raina revealed the unrest in the team during the Chappell Era.

Raina, who made his debut in 2005, said that he was mocked by one of the senior players after arriving in Team India.

"I remember one of the senior players of the team came up to me to mock me, saying that I was the only one who got all the 'extra' practice sessions as if it was only me who was going to play the match. So, I quickly asked him to join me because I had no intentions to hurt anyone. For me, ragging was no big deal since I was used to that, thanks to my hostel life. But I wouldn't say anyone ever got 'ragged' in the Indian dressing room," read an excerpt from Raina's autobiography 'Believe', as quoted by Mid-Day.

"Believe me, I know what ragging is. We didn’t have that. What we did have were some tense moments with some players. There were instances when we would greet some of the senior players in the morning, and they wouldn’t greet back. But I never took these to heart."

According to Raina, Ganguly getting replaced by Dravid was the main cause of tensions between the players in the dressing room and players like Rahul and Tendulkar would try to maintain a positive environment in the team.

"There were certain players, like Rahul bhai (Dravid) and Sachin Paaji, who were revered in the dressing room. They would try to keep things calm. Another significant change at that time was Dravid replacing Dada as the captain," the excerpt read.

"So, it was the accumulation of all these factors that led to the occasional unrest among the seniors. It was a transitional period for the team. Not every junior player felt comfortable in that situation. But my relations with Rahul Bhai were very good."