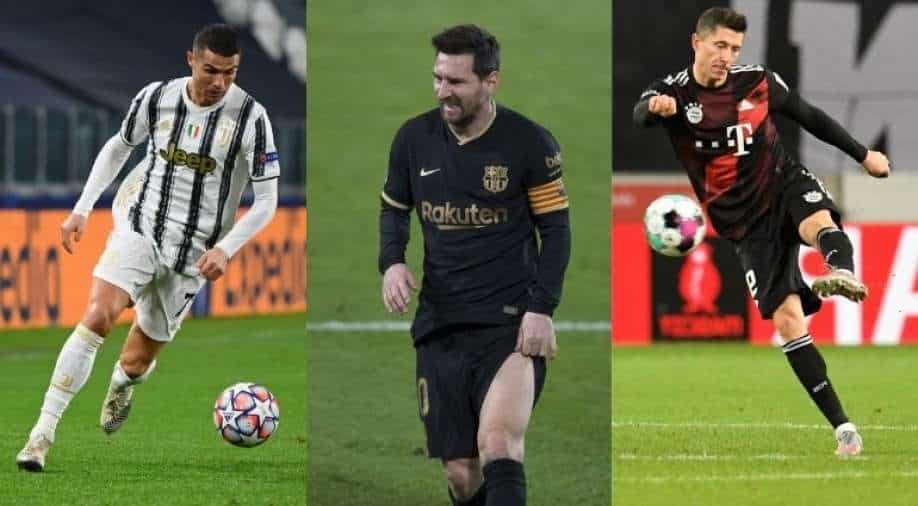 All three strikers have had a prolific season. Cristiano Ronaldo had a great season with Juventus. He won the Serie A and was the second-highest goal scorer of the season. Lewandowski, on the other hand, played a crucial role in Bayern Munich's treble. Barcelona star Lionel Messi did not have a great season in terms of silverware, however, he still went on to win the record-extending seventh golden boot in La Liga.

The shortlisted candidates for the remaining categories are as follows:

FIFA said that all winners, including those of the FIFA Fan Award and the FIFA Fair Play Award, will be crowned on December 17.