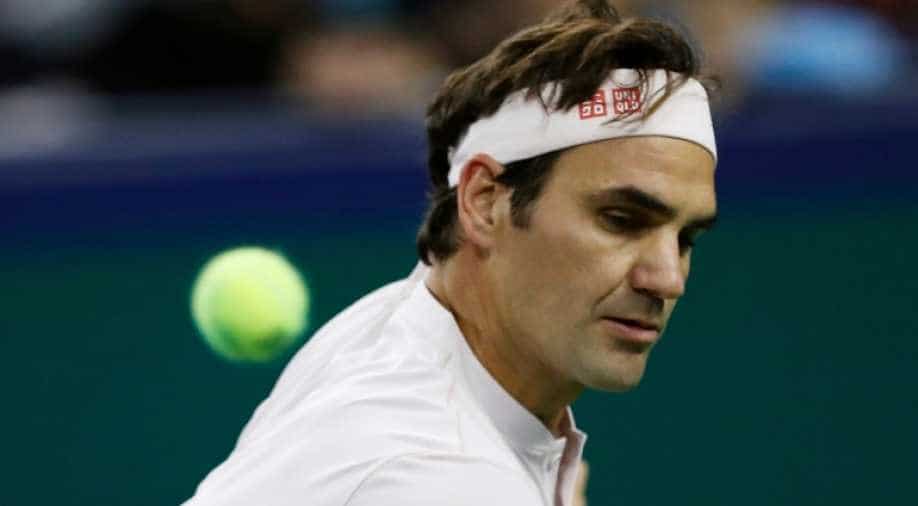 Djokovic, who will return to world number one next week, had to overcome a formidable examination from Marin Cilic.

Roger Federer made quick work of Kei Nishikori at the Paris Masters on Friday (November 2) with a comprehensive 6-4, 6-4 win.

The Swiss star's win moves him a step nearer to winning his 100th career title, but he has to defeat an old nemesis in the form of Serbia's Novak Djokovic in the semi-finals.

Djokovic, who will return to world number one next week, had to overcome a nagging flu and formidable examination from Marin Cilic.

Federer, in stark contrast, was hardly stretched at all in despatching Nishikori, beating the Japanese for a sixth straight time while not dropping serve.

He did, though, offer a few glimpses of his very best, which will be needed to beat Djokovic in their 47th meeting on Saturday (November 2).