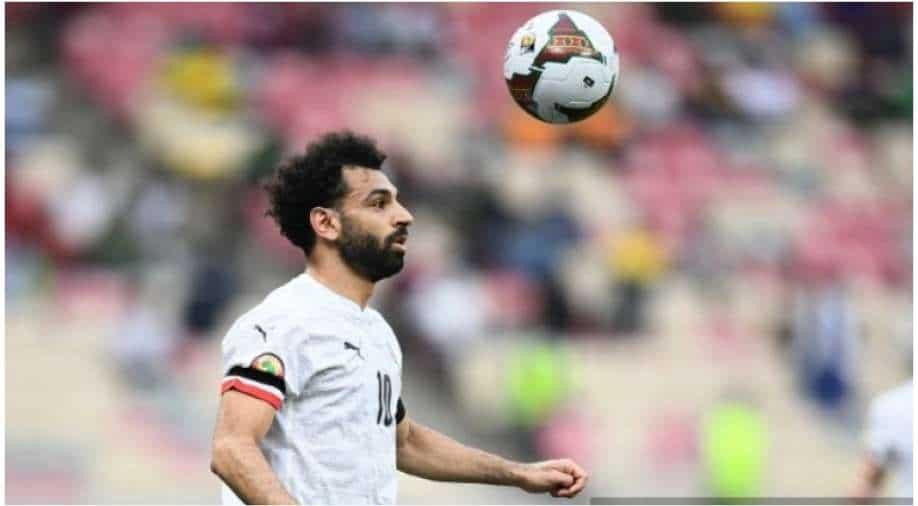 A total of 22 games have been called off this season due to COVID-19 outbreaks and the subsequent unavailability of players, with the league being criticised by some clubs for their handling of the crisis.

Premier League sides can apply for a fixture postponement only if they have a minimum of four positive COVID-19 cases in their squads, the league said on Wednesday following a meeting of representatives of all 20 clubs.

A total of 22 games have been called off this season due to COVID-19 outbreaks and the subsequent unavailability of players, with the league being criticised by some clubs for their handling of the crisis.

Earlier, a match could be postponed if one of the teams did not have 13 available outfield players -- and one goalkeeper -- "either from its squad list or its appropriately experienced Under-21 players".

"Following a club meeting today, the Premier League`s COVID-19 match postponement guidance has been updated to include a COVID-19 impact threshold," the league said in a statement.

"From now on, if a club applies to postpone a match on the grounds of insufficient players due to COVID-19, they must have a minimum of four positive cases within their squad."

The new guidelines will kick in ahead of the game between Burnley and Watford on Feb. 5. The previous rule came under heavy scrutiny, with some clubs being accused of "manipulating the system" in order to get games postponed during the busy festive period.

Tottenham Hotspsur were most vocal in their criticism following the postponement of the north London derby earlier this month, saying they were "extremely surprised" that the request from Arsenal, who had one COVID-19 case, was accepted.

The league added: "Club applications will continue to be assessed on a case-by-case basis. The Premier League Board examines a number of factors, including the ability of a club to field a team; the status, severity and potential impact of COVID-19."

On Monday, the league said it had reported 16 new infections of COVID-19 in the previous week, continuing a downward trend in the number of positive cases for a fourth week.