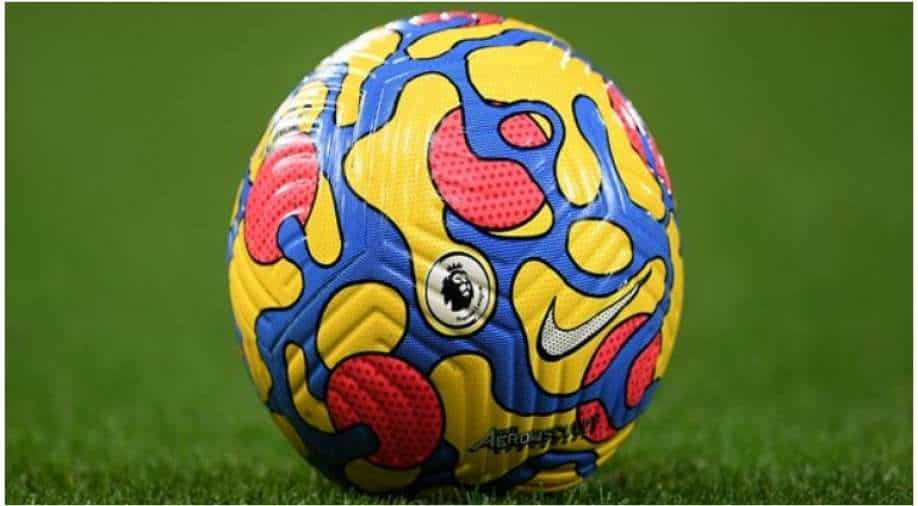 Four Premier League matches that were previously postponed have been rescheduled for February 23-24, falling in Matchweek 26.The latest rearranged fixtures include Arsenal vs Wolverhampton Wanderers and Liverpool`s match against Leeds.

Arsenal vs Wolverhampton Wanderers will happen on February 24.Earlier, the Premier League`s COVID-19 match postponement guidance was updated to include a COVID-19 impact threshold.

From now on, if a club applies to postpone a match on the grounds of insufficient players due to COVID-19, they must have a minimum of four positive cases within their squad.

This guidance will come into effect ahead of the next Premier League fixture on Saturday, February 5 (Burnley v Watford).