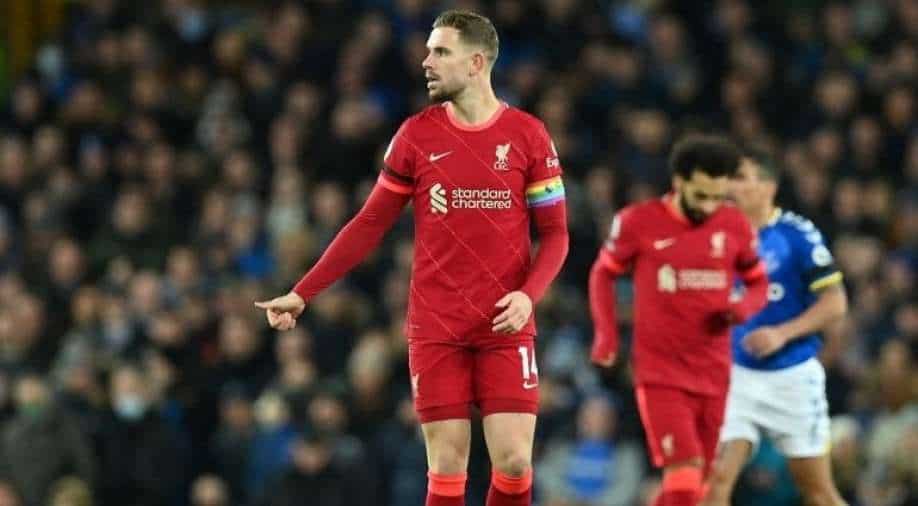 90 new COVID-19 cases were detected among players and staff in the past week, but clubs agreed on Monday to fulfil the busy festive fixture schedule.

Ten league games have been postponed this month due to outbreaks and 90 new COVID-19 cases were detected among players and staff in the past week, but clubs agreed on Monday to fulfil the busy festive fixture schedule.

Liverpool assistant manager Pep Lijnders said it was "absurd" to play twice in four days while missing a number of key players due to COVID-19 and injuries, while Chelsea boss Thomas Tuchel said players` health and safety was at risk.

"I am worried about player welfare and I don`t think anybody takes that seriously enough, especially in this period, when COVID is here," Henderson told BBC Sport.

"There is no communication with players in terms of what they think ... I think (players) need to be a part of the conversation because, ultimately, we are the ones that are going out and feeling it and playing it.

"We will try to have conversations in the background and try to have some sort of influence going forward, but at the minute I don't feel the players get the respect they deserve in terms of having someone to speak for them independently."

Liverpool next host Leicester City in the League Cup quarter-finals later on Wednesday and Leeds United in the Premier League on Sunday.