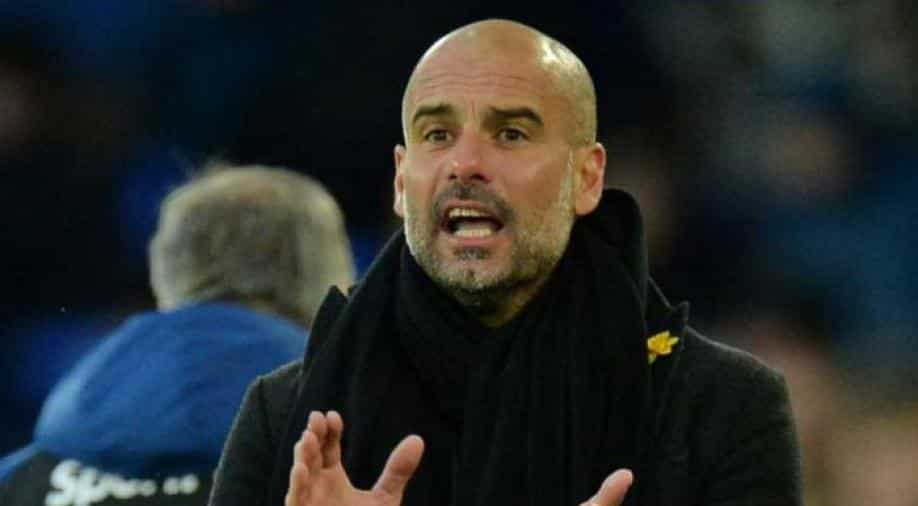 Guardiola said three defeats in four Premier League games gave him the opportunity to prove himself as a manager.

Manchester City manager Pep Guardiola said that "it's a big challenge" to show whether he good or not as a manager ahead of their league match at Southampton on Sunday.

While addressing media, he said, "I wouldn't say I like to be in this situation, but I know it's common in football, your career and I like to handle it. I will see. I proved myself, I am good to help them to help each other, to see it come back (to) who we are."

Guardiola said three defeats in four Premier League games gave him the opportunity to prove himself as a manager.

PEP 💬 We have to focus on our own games.

Sometimes I’m so angry losing, and also the opposite. It’s about working harder and harder.

As a manager, you have to analyse what you can do better. The way we defend and the opponent. When I lose that’s my job. pic.twitter.com/mgo27Pvv9n

He also insisted he will not change his philosophy and approach to football, despite his Manchester City side having suffered from three defeats in four English Premier League games.

"So, I don't have the secrets to know what's going to happen in the future, so when we lost the first one against Crystal Palace, because Sergio (Aguero) and Kevin (De Bruyne) was not there, and after the second game he was there.

"I tried to you know, to make my map of the situation more general and try to discover but it is a challenge for me. So, I need it, so all the managers have this kind of situation. I'm not an exception."