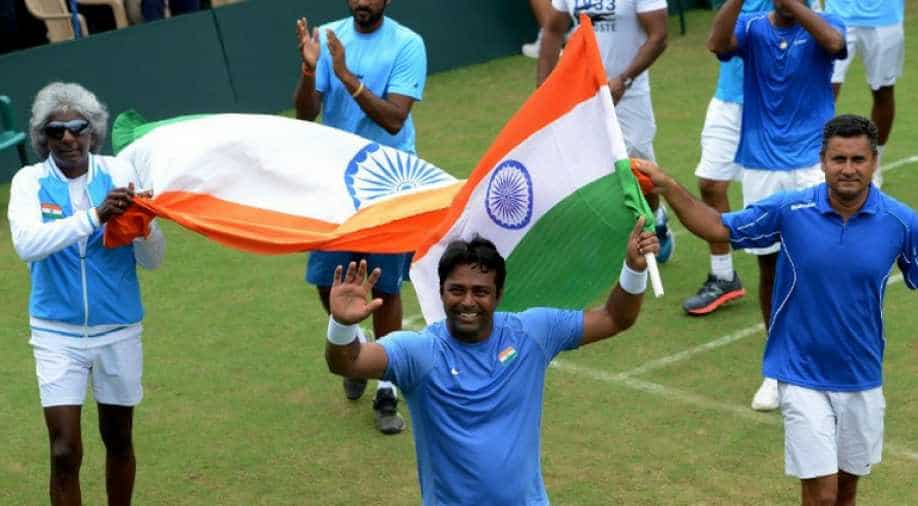 Leander Paes’ latest no-show at the Asian Games hits Indian tennis hard. It now cannot even ask for a replacement.

I was a young boy in Bhubaneswar when Leander Paes sealed his status as a sporting icon by winning the Olympic Games men’s singles bronze medal at the 1996 Atlanta Olympic Games. Like me, thousands of teenagers were perhaps inspired by the superhuman feat of this stylish player who made it a habit of punching above his weight.

Davis Cup matches in the 1990s meant jingoistic commentators on Doordarshan lavishing praise on Leander, his movement at the net and those delectable volleys as sweet as the straight drives of that other young Indian sportsman who was making a country fall in love with cricket all over again.

That was 1996. Today, Leander Paes is a fading tennis player, living in the past. And with every year, as the results dwindle and as his ranking tumbles, his spirit unwavering but body unwilling, he makes bizarre decisions that are beyond belief.

Leander Paes should consider himself lucky that he was even selected for the Asian Games in Indonesia. When the selection committee met, he was ranked sufficiently high enough to be considered. If the selectors were to meet today, he would not have talked of as being worthy to be on the flight to Palembang.

Leander Paes and captain Nandan Bal questioned Mahesh Bhupathi’s commitment after a shock defeat in the team competition. A livid Mahesh Bhupathi bided his time and unleashed a ferocious salvo after the men’s doubles gold medal.

It is a theme that has repeated itself over the past decade. Always it is has been Leander Paes, through friends in the media, who has managed to somehow always paint the others as guilty. Of course, the favourite mantra of playing for the flag is something that has been milked extremely well.

“Leander Paes plays for the flag and we are there to only tune the band,” a senior player once told me. That mantra was exposed at the Asian Games in 2010 when Leander Paes pulled out to play the ATP World Tour final. In his absence, Somdev Devvarman won two gold medals in men’s singles and doubles with Sanam Singh. Sania Mirza was the only star who turned up and she reached the final of the mixed doubles with Vishnu Vardhan.

The fracas ahead of the London Olympic Games is well known but while Leander Paes had a reasonable right to be peeved , the fact remained that by this time every Indian player on the tour was fed with his shenanigans and preferred to be slandered as anti-national rather than play with him.

In 2014, ahead of the Asian Games in Incheon, Leander Paes gave me an interview and said he did not want to go as he was over 40 and it would not show Indian tennis in good light. It was the right call and a young Indian team, headlined by Sania Mirza again delivered five medals.
I was extremely amused to read then that Leander Paes had decided to make himself available for selection for the 2018 Asian Games. With him becoming available, the All India Tennis Association did not exactly have a choice did it?

At the Rio Olympics, Leander Paes left everyone hanging. He turned up late for a record-extending seventh Olympic Games, did not practice even once with partner Rohan Bopanna and as a result lost in the first round. Senior AITA officials revealed to me that they were livid that he had prioritised the World Team Tennis competition, a private tournament ahead of the Olympics.

Leander Paes’ latest no-show at the Asian Games hits Indian tennis hard. It now cannot even ask for a replacement. The phones have been burning hard between Palembang and New Delhi, the seat of the AITA. Leander Paes’ argument that he did not get the choice of partners is flawed. We are in 2018, not 1996, and he cannot demand a choice of partners.

The team management, headed by his old doubles partner Zeeshan Ali, has made the call that Rohan Bopanna and Divij Sharan are the best bets for a doubles medal and Leander Paes as a loyal servant of Indian tennis who has always ‘played for the flag’ should have accepted it with grace. He was given the option of playing with Ramkumar Ramanathan, India’s No. 1 singles player at the Asian Games. Ramkumar Ramanathan’s booming serve with Leander Paes’ electricity at the net could have worked.

Sadly, we won’t know. In a tournament without many high-profile stars, India had a chance to win two medals in men’s doubles. Leander Paes’ argument is exposed by his choice of a young 16-year-old Sania Mirza as mixed doubles partner at the 2002 Asian Games.

It does seem a strange coincidence that Leander Paes announced his withdrawal around the same time that he got a wildcard for an ATP tournament in the United States. He has not even travelled to Indonesia before making this call while the rest of the team has arrived in Palembang.

The All India Tennis Association now needs to call Leander Paes’ bluff. He has been a great servant of Indian sport, but the time has come to move on. He is no longer good news, he is a controversy magnet who distracts from the real goal of winning. Leander has let India down, again. Indian tennis can survive without him and must be spared of the drama.

(The author is covering the Asian Games in Jakarta) 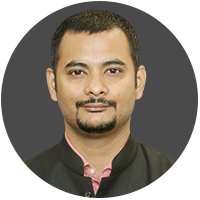