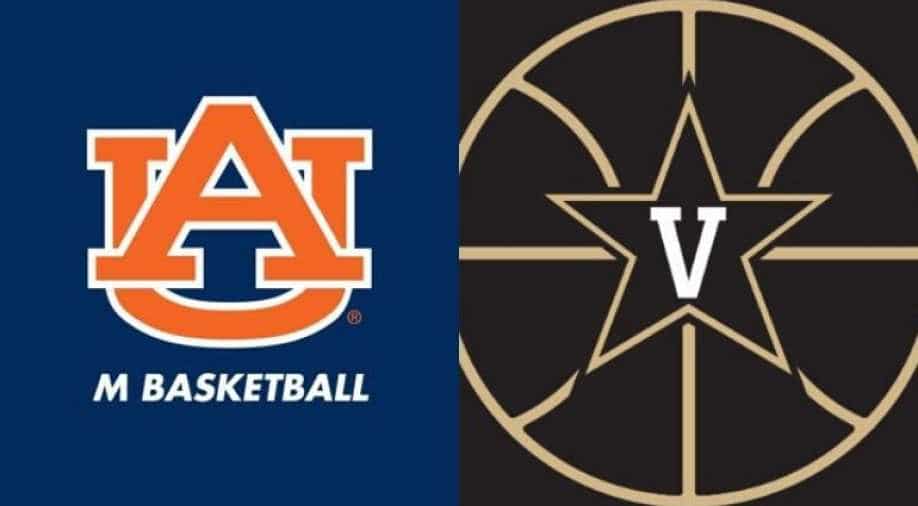 The nail-biting contest ended with a 83-79 scoreline.

Isaac Okoro led the way with a career defining night, scoring his season's best 23 to go with six rebounds and three assists. Austin Wiley added a double-double, with 13 points, 12 rebounds and three blocks, the win made his birthday look very special. While Danjel Purifoy finished with 12 points, including 10 of them in the second half.

Number 5 Auburn with the streak of 14 wins and Number-7 San Diego State with the winning streak of 16 remains unbeaten, the only unbeaten teams of the season.

The Tigers (Auburn) are ranked Number-5 after nearly 20 years, they rose to the Top-5 this week for the first time since January, 17, 2000. The match was actually a close call due to a late comeback by the Vanderbilt.

Jordan Wright was fouled to prevent a breakaway basket. He made both free throws to tie it for Vanderbilt with 59 seconds remaining.

J'Von McCormick hit two foul shots on the other end and Ejike Obinna missed two shots inside. Okoro made 1 of 2 from the line with 29 seconds left, Vanderbilts were given the ball three points down.

Auburn's Jersey Number 3, Danjel Purifoy stole the inbounds pass after a Vanderbilt timeout and McCormick made 1 of 2 free throws with 14 seconds left.

The Auburn Basketball took to Twitter and praised Isaac Okoro's performance: "We don't have five seniors. We have six. @isaacokoro303 plays like a senior, knows how to communicate, not afraid of the moment, makes big plays." - @coachbrucepearl

"We don't have five seniors. We have six. @isaacokoro303 plays like a senior, knows how to communicate, not afraid of the moment, makes big plays." - @coachbrucepearl #WarEagle

Saben Lee scored a career-high 27 points for Vanderbilt, making 10 of 14 shots and all three 3-point attempts.

McLemore and Okoro combined for 31 of Auburn's first 37 points.

Vanderbilt is slated to host Texas A&M on Saturday, while Aunburn will host Georgia on Saturday.