Officials above 60 years won't be allowed in competition arena: BFI in SOP for resumption 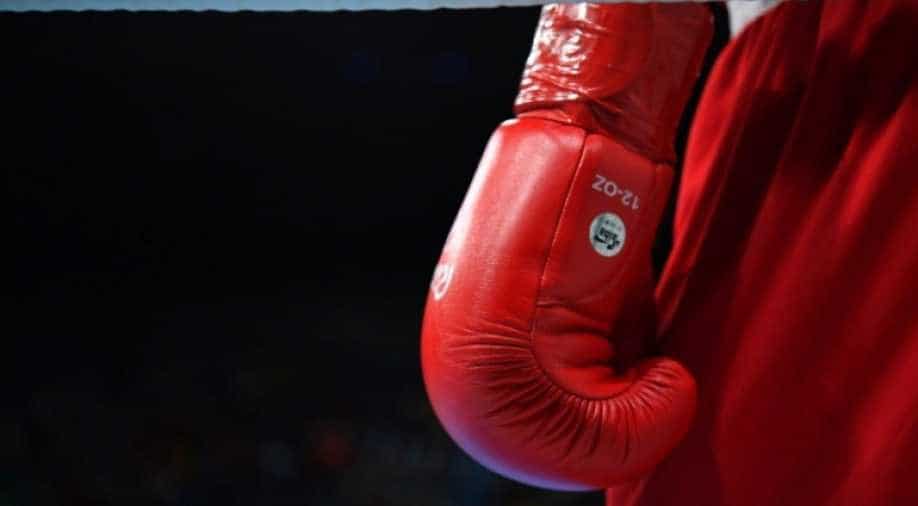 Boxing events in the country, as and when they resume, will be held without spectators at well-ventilated instead of air-conditioned venues where officials above 60 years of age won't be allowed inside competition arena owing to the COVID-19 threat.

Boxing events in the country, as and when they resume, will be held without spectators at well-ventilated instead of air-conditioned venues where officials above 60 years of age won't be allowed inside competition arena owing to the COVID-19 threat.

In its 19-page Standard Operating Procedure for resumption of training as well as competitions, the Boxing Federation of India has mandated health protocols similar to what the Sports Authority of India has suggested.

But one page that stands out includes protocols to be followed when competitive action resumes in the national circuit.

"The competitions to be held closed doors. Only limited personnel as found suitable to be allowed into the venue. Reduce the number of helper/volunteers," read "Guidelines for Boxing Federation of India -- State and National Tournaments/Events post COVID-19 lockdown."

"Open doors and windows so that the venue is well ventilated. Avoid air conditioners/air curtains as they generate aerosols and help spread of infection," the SOP said.

There are no competitions lined up as of now but the BFI wants to hold its national tournaments in the usual October-November window followed by the Asian Championships, which are likely to be held in December.

"Officials who are 60yrs and above with co-morbidities shall not be allowed to enter the competition arena as they are at high risk of acquiring infection," stated another guideline.

On Thursday, SAI prohibited sparring from the training regimen for now.

For competitions, whenever they happen, the BFI said venues will be sanitised at regular intervals and disinfectant tunnels would be placed at entry points of the venue.

"All the athletes, coaches and staff, ring officials, production crew to be screened at the entrance of venue for temperature and presence of COVID- 19 symptoms," it said.

For the boxers, there are directives on personal hygiene and well being along with insurance, which should also cover COVID-19.

During competition, the BFI said the athletes and officials will be given single accommodation instead of the usual practice of twin-sharing room allotments.

"No common dining arena. Packet lunch / dinner to be encouraged," it added.

The BFI said it would also aim for MOUs with local hospitals to ensure that boxers get timely medical assistance in case of injury.

Any suspected COVID-19 patient will be "transported to the designated COVID-19 facility in consultation with local public health authorities.

The SOP demands that boxers, coaches and other staff use their own equipment, disinfect after every use, avoid common dining area, and download the Aarogya Setu app.

"No boxing training/activity/event shall take place before you get clearance from local administration and that all safety measures are implemented," the BFI has told the member units.