'Obviously it is a lot of games': England's Harry Maguire brushes off burnout fears 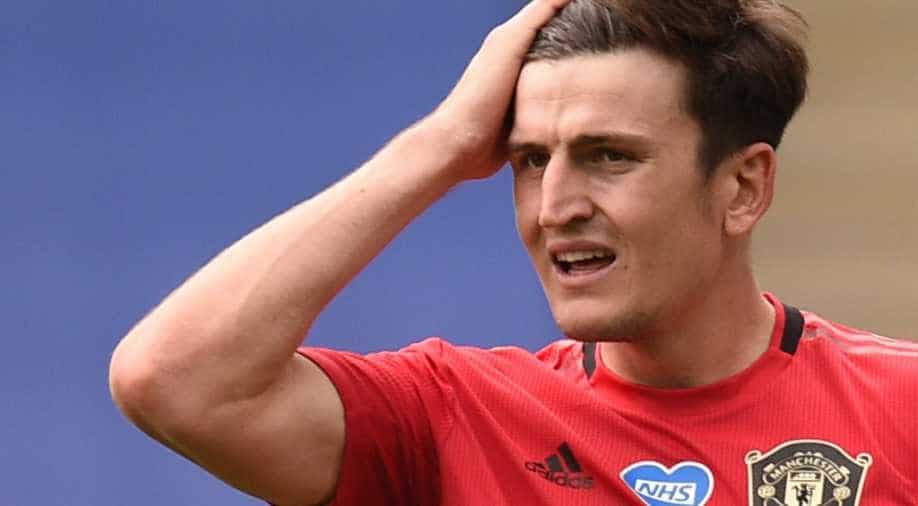 "I've played 48 and I feel good, so I feel like I'm more than capable of coping with the remainder (of the season)".

Manchester United defender Harry Maguire has played down the concerns regarding burnout after featuring in several matches for club and country.

The 28-year-old footballer featured in 44 games for Manchester United in all competitions and has donned England's jersey for four matches too.

"It's not something I've thought about, burnout," Maguire said. "I don't look into negative thoughts, I'm always positive. I'm working hard when I'm not playing, looking after myself mentally and physically. I feel like I'm in a good place.

Manchester United still have nine games left in the Premier League season. Ole's team have some ties in Europa League left. England will kick off their European Championship campaign in June.

"Obviously it is a lot of games, playing every three or four days for my club. I think the hardest part is probably not training a lot and not doing any short, sharp little games.

"I've played 48 and I feel good, so I feel like I'm more than capable of coping with the remainder (of the season)".