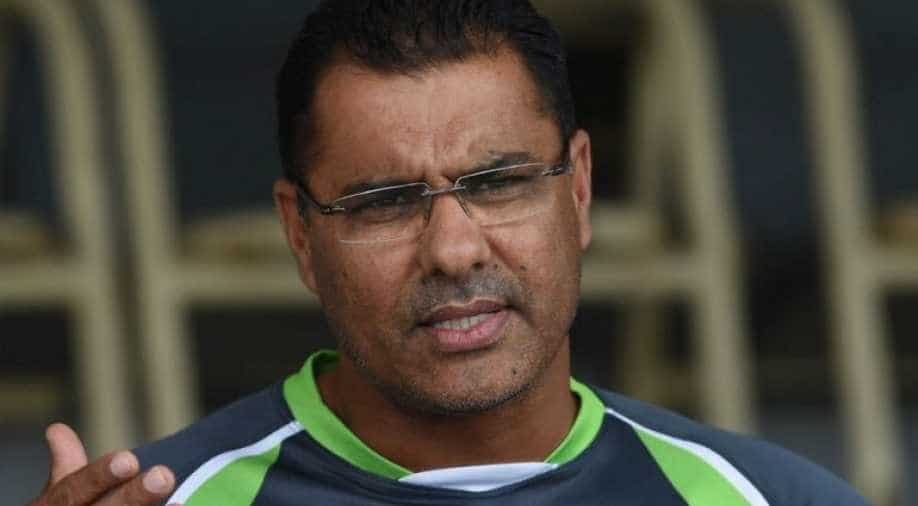 Former Pakistan speedster and the current bowling coach of Pakistan cricket team, Waqar Younis on Monday said that he doesn’t agree with the suggestion that cricket matches should resume anytime soon, behind closed doors, in front of empty stands.

Former Pakistan speedster and the current bowling coach of Pakistan cricket team, Waqar Younis on Monday said that he doesn’t agree with the suggestion that cricket matches should resume anytime soon behind closed doors, in front of empty stands.

The COVID-19 pandemic has ripped apart the sporting calendar with major tournaments and events getting either cancelled or postponed. While many bilateral series were affected due to the outbreak of the dreaded virus, high-profile tournaments such as Pakistan Super League (PSL) 2020 was also postponed mid-way. Waqar said that maybe in five or six months’ time, cricket can be resumed when things are under control.

“No I don’t agree with this suggestion that cricket activities should resume soon even before empty stadiums,” Waqar said, during a video conference with journalists on Monday

“I think maybe in five or six months’ time. when things are under control around the world and we get back some normalcy in life, we can think about matches behind closed doors,” the former fast bowler said. “At some stage, we need to think about these choices but not this month or next month...the situation is not right for any cricket activities,” he added.

Pakistan’s last major ICC title was way back in 2017 where the then Sarfaraz Khan-led outfit defeated India to win the ICC Champions Trophy. Since then, it has been a downfall for the Green Army, as a unit. However, Waqar has a strong desire to help Pakistan win another major ICC title and hence, the forthcoming ICC T20 World Cup is important.

“Whenever I have played for Pakistan as a player or been a coach with the Pakistan team it has always been my desire to see the team win a major ICC title. That is why this World T20 is so important for me and the team,” he said.

“I would like to be the part of management where we can win a major title,” Waqar added.