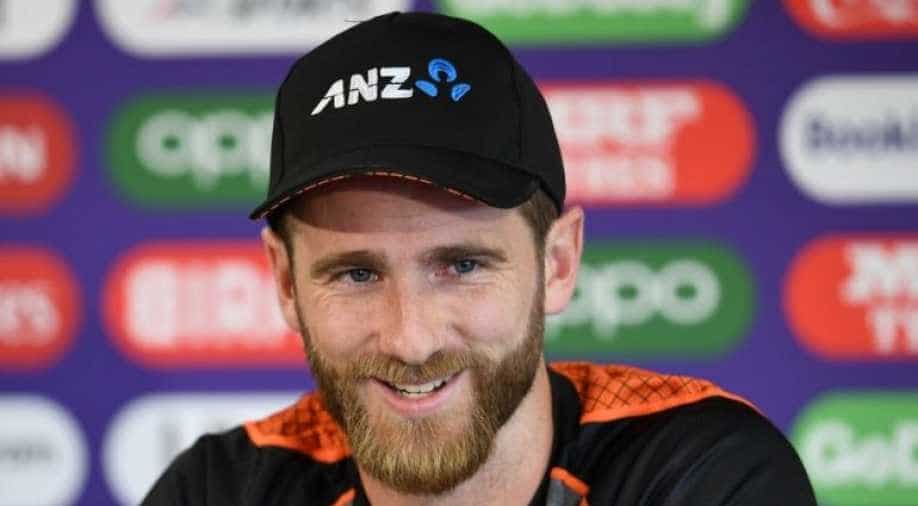 According to team coach Gary Stead, Kane Williamson's absence was a big blow ahead of the three-match One Day series against Bangladesh

Kiwi skipper Kane Williamson will be giving the one-day series against Bangladesh a miss after sustaining an elbow problem, New Zealand Cricket (NZC) said on Tuesday.

Also read: WTC Final: How do India and New Zealand fare at Ageas Bowl in Southampton? A look at key stats

As per the statement, Williamson has a small tear in his left elbow tendon and had been "experiencing irritation" in the latter half of the summer. The 30-year-old, recently, led his side to a 3-2 win in the T20I series against Australia.

Kane has been managing the elbow injury to varying degrees this summer and unfortunately, it hasn’t improved,” NZC Medical Manager Dayle Shackel said.

"He obviously has a high volume of training and playing across the three formats, which has inhibited his ability to recover.

"We believe he now needs a period of rest and rehabilitation to get the injury right.

"Time-frames can vary but we’re hopeful that, after an initial rest, he should be able to begin rehabilitation next week."

According to team coach Gary Stead, Williamson's absence was a big blow ahead of the three-match One Day series against Bangladesh, however, called it the right decision.

"Kane loves playing for his country -- so it hasn’t been an easy decision to step back," Stead said.

"A batsman’s front elbow is crucial to his game and with the injury not improving it was clear something needed to be done.

"We’ve got a huge year of cricket ahead with an England test tour and ICC World Test Championship final first up in May and June, and we want to make sure we have Kane fit and firing for that."

New Zealand's ODI series against Bangladesh will kick off on March 20.