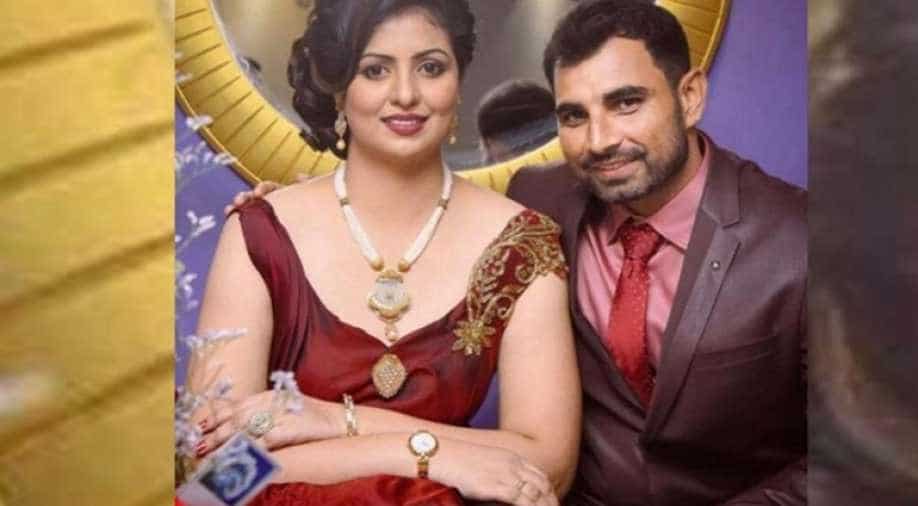 The court said that failure to appear personally may invite a warrant of arrest against Shami.

A court here Wednesday directed Indian pacer Mohammed Shami to appear before it on January 15 in connection with a complaint of cheque bounce filed by his wife, with whom he is embroiled in a marital dispute case.

Alipore Judicial Magistrate Md Zafar Parwej, in-charge of the chief judicial magistrate court on this day, said that failure to appear personally may invite a warrant of arrest against Shami.

His wife Hasin Jahan filed the case under NI Act after the cricketer had allegedly stopped payment of a cheque which he had given to her for monthly expenses after a marital dispute arose between the two, following which they were residing separately.

The CJM had directed Shami to appear before the court on Wednesday after he had failed to appear on an earlier date in October.

But the cricketer was not present in the court on Wednesday too.

His lawyer Sk Salim Rahaman pleaded before judge Parwej that Shami be allowed to appear through the counsel.

The judge, however, said that the law was the same for everyone and directed Shami to appear personally on January 15, 2019.

The court said that failure on the part of Shami to appear before the court on the said date may invite issuance of arrest warrant against him.