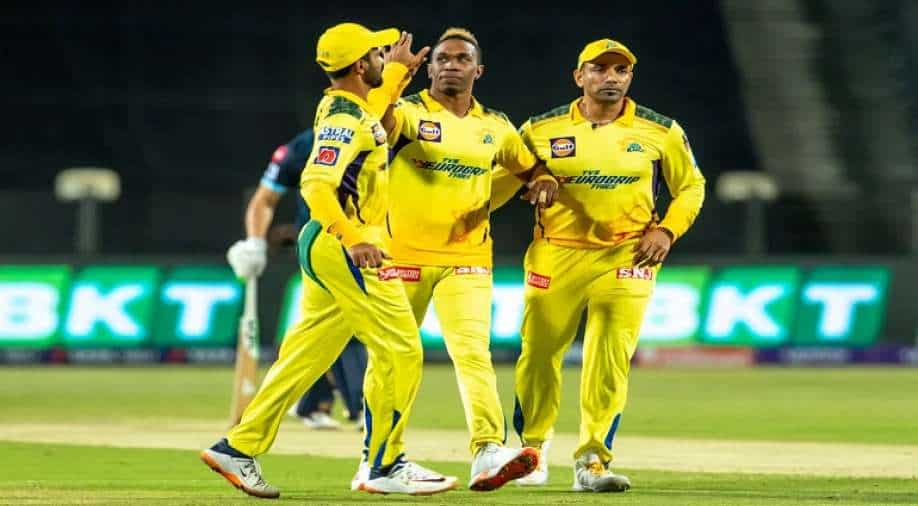 While CSK have won just one game in their last six games, five-time winners MI are struggling at the bottom of the points table with not a single victory and the worst net run rate (-1.048).

Mumbai Indians and Chennai Super Kings are two of the most successful teams in the history of the Indian Premier League (IPL). However, although the two sides have won the tournament nine times between them, MI and CSK have been off to a horrible start in the ongoing season of the IPL.

While CSK have won just one game in their last six games, five-time winners MI are struggling at the bottom of the points table with not a single victory and the worst net run rate (-1.048).

Also read | 'Pace is not that important': Kapil Dev has his say on SRH pacer Umran Malik

The persistent problem for the two sides has been their bowling attacks with the teams not finding their proper combinations till now. The MI bowlers were completely outplayed in their last game against Lucknow Super Giants as KL Rahul slammed his third IPL century to guide his side to victory.

Similarly, CSK came really close to winning their match against Gujarat Titans but an impressive 51-ball-94 from David Miller made sure that the debutants were able to clinch the game in the final over.

It has been a disappointing season for both sides and a win will be very important for either of them to find slight momentum in the tournament. With seven losses in the competition till now, MI are having a total nightmare and as a result, CSK will be slightly ahead of them at the start of the match. The MS Dhoni-led side has shown some promise when it comes to their batting and against a weak MI bowling attack, they can march on to their second win of the IPL 2022.