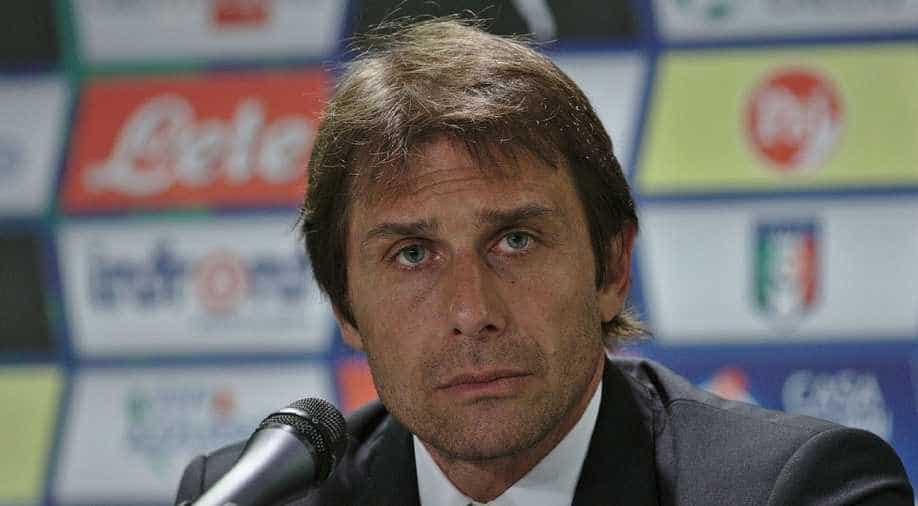 Chelsea suffered an early exit from the race of winning Champions Leauge title as FC Barcelona thrashed the 'Blues' in the decisive second leg clash of the of the UEFA Champions League round of 16 at Camp Nou.

Lionel Messi at his best blasted two magnificent goals to inspire the team to reach the quarter-final of the tournament. He also reached the milestone of completing 100 goals in Champions League.

Chelsea manager Antonio Conte too hailed Lionel Messi for his splendid performance in both the legs. He was asked about Messi's performance and he said, "We are talking about the best player in the world. Over the two legs, Messi made the difference."

"We are talking about the best player in the world. Over the two legs, Messi made the difference.

Antonio Conte on the Barcelona magician who put in yet another special display. We've lost count...

Conte was obviously not happy after the match and was blaming the "luck" and poor start in the first half of the game.

In the post-match conference, he said, "You can see that the result is unfair and we conceded a goal - our start was terrible - but to concede a goal after two minutes...after this we tried to play football, and for a long time we dominated the game and created chances to score - over the two legs we hit the post four times."