Messi could play with Ronaldo's Juventus from next season: Ariedo Braida 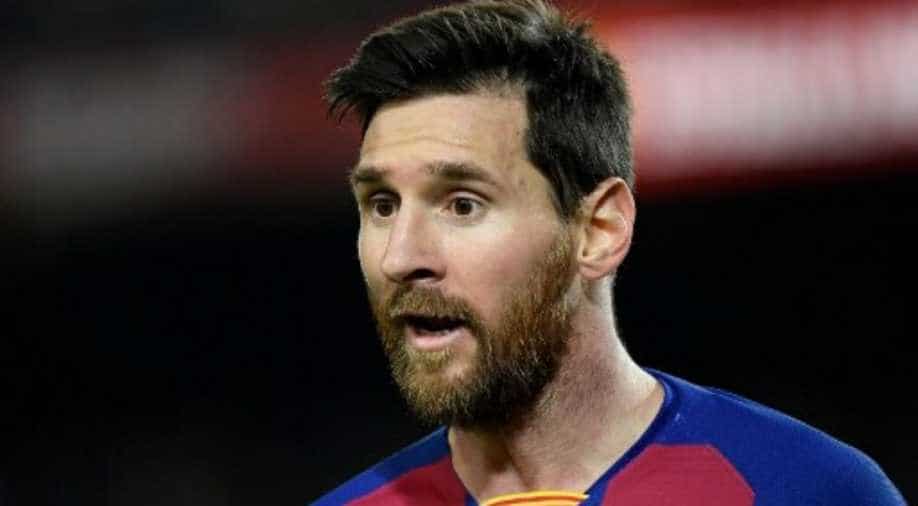 According to Ariedo Braida, Messi's chances of leaving Barca is "not impossible", and could eye a Milan move during summers next year.

Barcelona's former director of football Ariedo Braida has added fuel to the 'Messi's Barca exit' row. Braida who is currently scout himself has speculated that Messi could join Ronaldo's Juventus during the summers.

Lionel Messi's current contract will expire in 2021, and there has been no update regarding him striking a new deal with the Catalonia side. Messi will walk a free agent post the expiry of the contract.

According to Ariedo Braida, Messi's chances of leaving Barca is "not impossible", and could eye a Milan move during summers next year.

According to reports, Messi might eye a big transfer move to Premier League giants Manchester City. Other teams are also keeping a close eye on the controversy. Signing him is impossible as his release clause is 700 million euros and hats the reason teams are waiting for the club legend's clause to expire.

Messi's exit rumours began after his clash with his former teammate and the sporting director Eric Abidal. Messi and Abidal were involved in a spat after sporting director's comments where he criticized Barca's first team's efforts on-field and Barca's sacked manager, Ernesto Valverde. He also targetted club legend Xavi for his comments about the offered managerial position.

According to reports, the six-time Ballon d'Or winner is said to be frustrated in the injury-stricken club as he is playing for Spanish giant despite a thigh injury he sustained a few weeks ago. Ousmane Dembele and Luis Suarez have been confirmed to miss out the rest of the season.

The Catalans' run in the La Liga has had a poor start to the year. They are second in the La Liga points table, second to their arch-rivals Real Madrid.