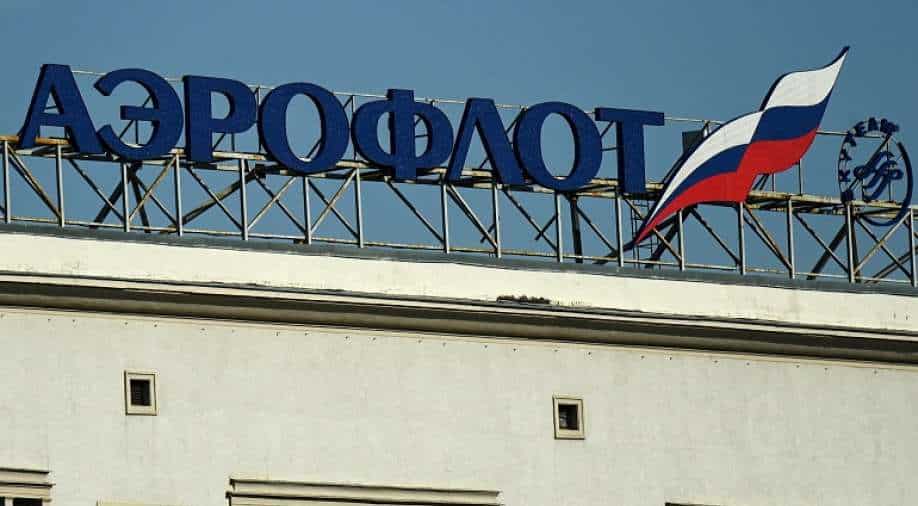 United made Aeroflot its first Russian sponsor in 2013. Photograph:( AFP )

Russia's Aeroflot was banned from flying to the United Kingdom on Thursday after President Vladimir Putin ordered an invasion of Ukraine.

"In light of events in Ukraine, we have withdrawn Aeroflot's sponsorship rights. We share the concerns of our fans around the world and extend our sympathies to those affected," a club spokesperson said.

United made Aeroflot its first Russian sponsor in 2013 when it became the club's airline partner, replacing Turkish Airlines.

Russia has been condemned for its invasion of Ukraine by several sports bodies and on Friday the country lost its hosting rights for the Champions League final in May while Formula One said the Grand Prix in Sochi could not go ahead.