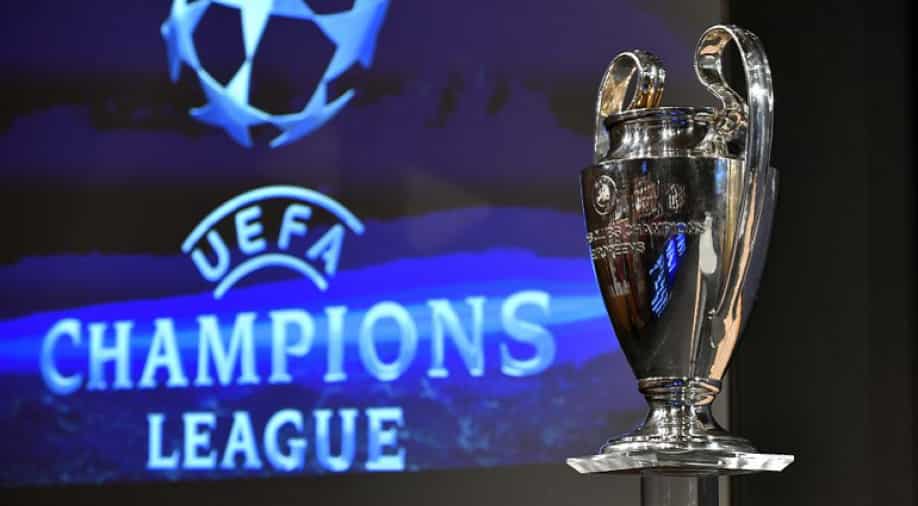 UEFA Champions League final has been moved out of Russia. Photograph:( AFP )

European football's governing body UEFA has decided to move the Champions League final out of Russia after the country attacked Ukraine.

European football's governing body UEFA has taken a firm stand against Russia amid the country's ongoing war with Ukraine and decided to move the Champions League final from St Petersburg to Paris. The final of the marquee football fixture was all set to be played at the Gazprom Arena in Russia’s second-largest city on May 28.

In the wake of the Russian military's invasion of Ukraine, UEFA had called for an emergency meeting of its executive committee on Friday. The UEFA has decided to strip Russia off the hosting rights of the Champions League final. The final will now be played on the scheduled date at the Stade de France in Paris.

UEFA also condemned Russia's attack on Ukraine and said it stands in “solidarity with the football community in Ukraine”. UEFA has also confirmed that Russian and Ukrainian clubs along with their national teams will play their matches at neutral venues in the UEFA competitions. Russian club Spartak Moscow is currently part of the ongoing Europa League.

“Uefa wishes to express its thanks and appreciation to French Republic president Emmanuel Macron for his personal support and commitment to have European club football’s most prestigious game moved to France at a time of unparalleled crisis,” it said in a statement.

“Together with the French government, Uefa will fully support multi-stakeholder efforts to ensure the provision of rescue for football players and their families in Ukraine who face dire human suffering, destruction and displacement," added the European football's governing body.