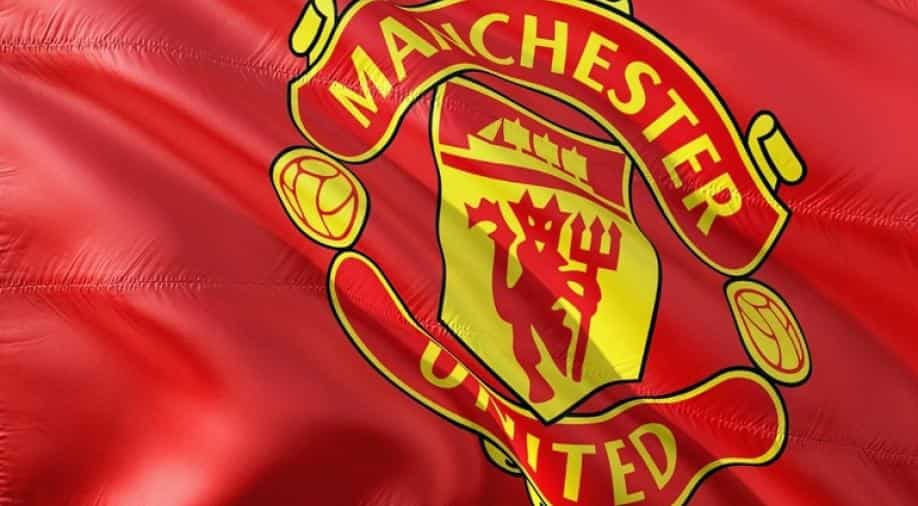 The 20-time English champions, who failed to qualify for this season's Champions League, saw their revenue flat line in the quarter but stood by their annual revenue and core profit targets.

The 20-time English champions, who failed to qualify for this season's Champions League, Europe's premier club competition, saw their revenue flat line in the quarter but stood by their annual revenue and core profit targets.

Financial performance was driven by an 8 per cent jump in sponsorship revenue largely due to new deals with well-known brands, highlighting the club's commercial appeal even as they misfire on the pitch.

United sit in seventh place after 12 matches in the Premier League, outside the automatic European qualification spots. They have also qualified for the knockout round of the continent's less lucrative Europa League.

Woodward, a former investment banker who advised the American Glazer family on its takeover of United in 2005, has often come under fire from fans who claim that he puts commercial interests above success on the pitch.

Manager Ole Gunnar Solskjaer has relied heavily on players coming through the youth academy to try and turn the team's fortunes around, putting the spotlight on academy graduates including Marcus Rashford, Scott McTominay and Mason Greenwood.

United have a history of success with youthful squads, most notably under Matt Busby in the 1950s and 1960s and Alex Ferguson's class of 1992, which included the likes of David Beckham and Ryan Giggs.

Since Ferguson's retirement after the 2012-13 season, United have failed to challenge for the league title, while rivals Manchester City have won three championships and traditional foes Liverpool are now top of the standings.

The club had warned in September that annual revenue would fall for the first time in five years as they will not be able to capitalise on UEFA's broadcasting revenue distribution system.

Revenue from broadcasting dropped by nearly a quarter, and the club said the majority of the full-year impact from missing out on the Champions League would occur in the second quarter.

The company's New York-listed shares were up 2.5 per cent at $16.65 in premarket trading.