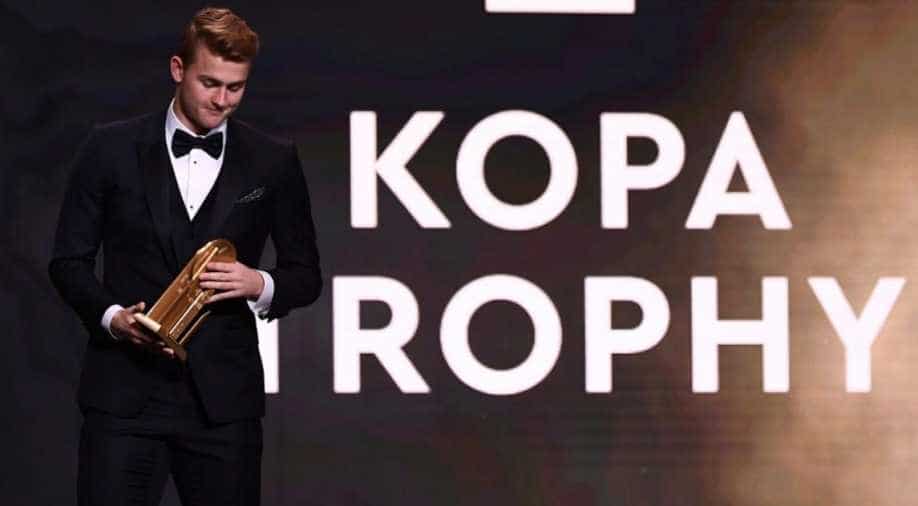 Juventus had asked for Pogba but the Solskjaer side wanted to include Matthijs de Ligt and money in the deal.

Manchester United was eyeing a swap deal for Paul Pogba with Juventus. The 27-year-old has been planning to move out from Old Trafford, but the Red Devils denied his move to Real Madrid last summer.

Juventus had asked for Pogba but the Solskjaer side wanted to include Matthijs de Ligt and money in the deal.

But as per the new update coming in from Old Turin club is that they have decided to call off the deal because Juve has refused to sell the Dutch player.

The reason behind De Ligt's demand despite his poor run as the centre-back is because he helped Ajax win the league and cup double last term, in addition to playing a key role in the Dutch side's run to the semi-finals of the Champions League.

For Pogba to play for his ex Milan club, they will have to add de Ligt who is valued at £85 million and will have to pay £20-30 million as extra money to seal the deal.

Matthis de Ligt was an exciting prospect for Manchester United and they wanted to buy him but they did not and instead, the player decided to make a move to Turin.

Respective leagues of the clubs have come to a halt due to the on-going coronavirus pandemic. Italy has been the worst-hit nation in the world.