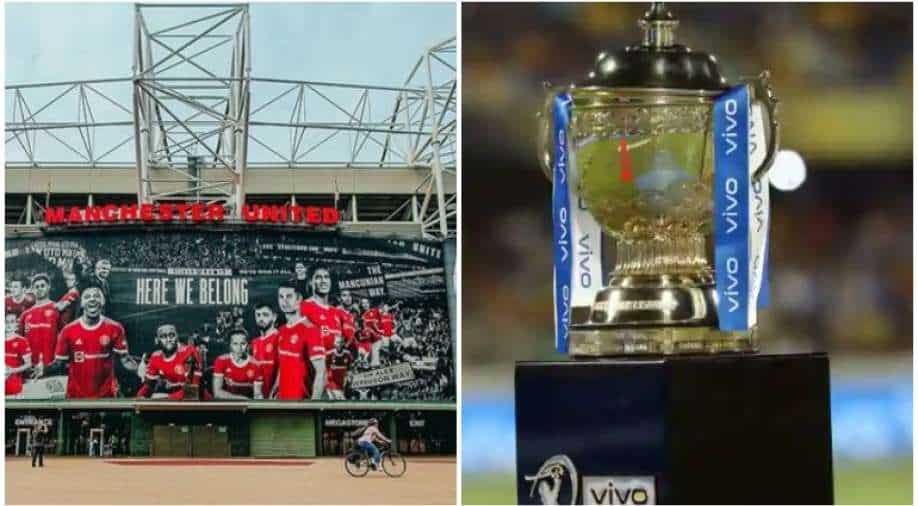 As per a report, the IPL can see some Manchester United flavour -- one of the most popular and successful football clubs -- as the Red Devils' owners Glazers family have shown interest to buy one among the two new IPL teams.

The Indian Premier League (IPL) remains immensely popular worldwide. After the conclusion of the 14th edition, in the UAE, the preparations have begun for the 2022 edition. The next season will also see two new IPL teams as the BCCI is eager to expand the cash-rich league, which will see more talents to enter the tournament and make a name globally.

As per a report by Times of India, the IPL can see some Manchester United flavour -- one of the most popular and successful football clubs -- as the Red Devils' owners Glazers family have shown interest to buy one among the two new IPL teams.

It is believed that the Glazer family have picked up the Invitation to Tender (ITT) document from the BCCI in order to purchase one of the two new teams for IPL 2022. For the unversed, the ITT does grant foreign companies to own a team. However, what is interesting to note that it will require them to set up a company in India if their bid is successful. It remains unknown whether the US-based Glazers will make a formal bid to own a franchise.

“A lot of people usually pick these tender documents to study and gather information that tends to be otherwise very useful from a larger industry perspective. For instance, buying a bid document will tell me more about what the BCCI is planning next, in terms of the league expansion, etc. For instance, if Disney has bought the tender document to buy the franchise, it doesn't mean Disney is interested in owning a franchise. It will study the document because it has to plan its own media rights landscape,” said those tracking developments to Times of India.

Not only the Man United, but the Adani Group, Torrent Pharma, Aurobindo Pharma, RP-Sanjiv Goenka Group, Hindustan Times Media, Jindal Steel (led by Naveen Jindal), entrepreneur Ronnie Screwvala and three private equity players are also some others to have picked up the documents.

Recently, the Indian cricket board had extended its deadline -- by ten days -- for the purchase of tender documents for new IPL teams. "Pursuant to requests from various interested parties, BCCI has now decided to further extend the date for purchasing the ITT document till October 20, 2021," a BCCI release said.

It is believed that the two new IPL teams would not cost anything less than a whopping INR 3500 crore each. Ahmedabad, Lucknow, Guwahati, Cuttack, Indore, and Dharamsala are some major cities in contention be home to the new teams.