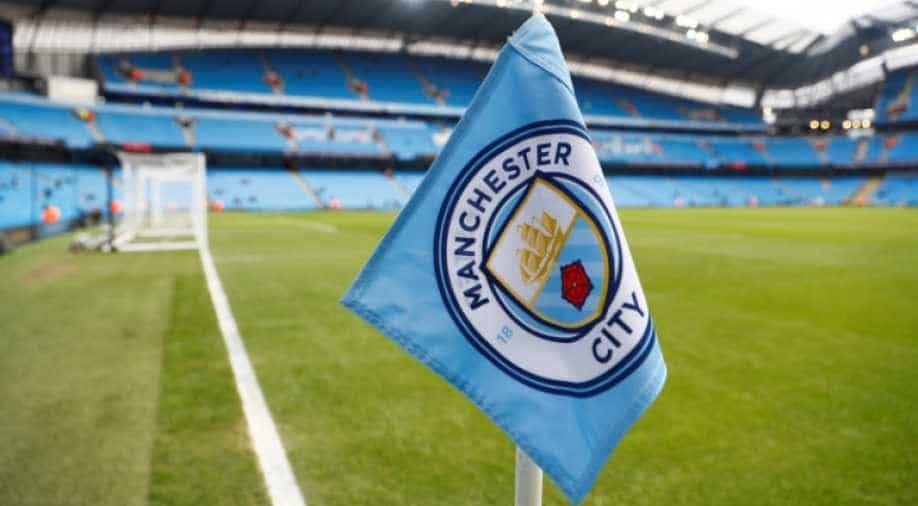 'After the latest round of Covid-19 testing, the club returned a number of positive cases, in addition to the four already reported on Christmas Day,' City's statement read

Manchester City's Premier League visit to Everton on Monday was postponed after multiple new positive tests for coronavirus were detected at City, the club confirmed.

"Based on strong medical advice the Premier League, in consultation with both clubs, have decided to postpone the fixture," City said in a statement.

City announced on Christmas Day there had been four positive tests at the club for players Kyle Walker and Gabriel Jesus and two staff members.

"After the latest round of Covid-19 testing, the club returned a number of positive cases, in addition to the four already reported on Christmas Day," City's statement added.

"With the security of the bubble compromised, there posed a risk that the virus could spread further amongst the squad, the staff and potentially beyond."

The club's training ground will now close for an "indeterminate period" with further testing on players and staff to take place before it can reopen.

City are due to face Chelsea away in the Premier League on Sunday.

It is just the second time that a Premier League match has been postponed due to Covid-19 since the 2019/20 season resumed in June.

Aston Villa's clash with Newcastle earlier this month was called off due to an outbreak at Newcastle's training ground.

City manager Pep Guardiola's mother died of coronavirus earlier this year and speaking after Saturday's 2-0 win over Newcastle, he said the health of his players must take priority.

"What we want is that Gabriel and Kyle don't get worse and can be asymptomatic and pass this 8-10 days without tough symptoms," said Guardiola.

"Covid is here. It is not just here in Man City, it is all around the world attacking hard so that's why we have to be careful and what we want is the next days is for them not to have symptoms and recov