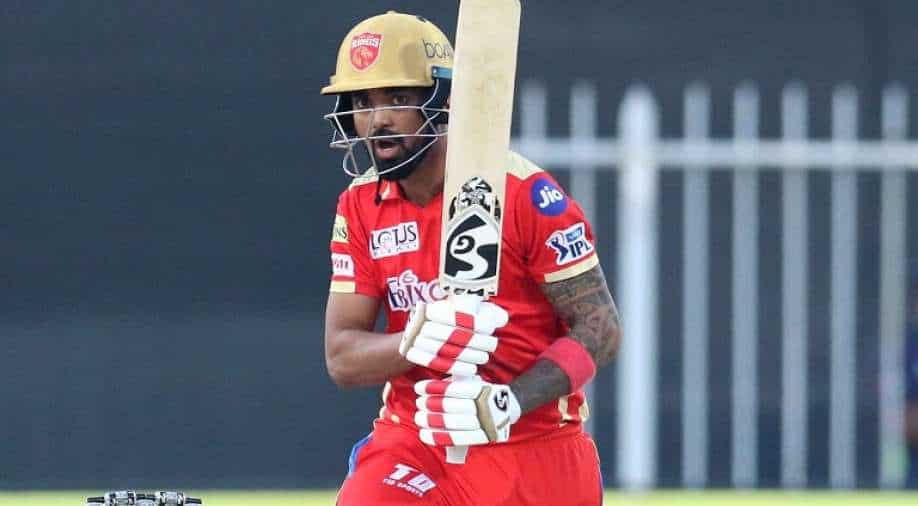 Former India cricketer and popular commentator Aakash Chopra feels the Lucknow IPL franchise is making the right noises ahead of the mega auction. He named three players they should pick ahead of the auction.

The franchise has roped in former Zimbabwe cricketer Andy Flower as their head coach and former India opener Gautam Gambhir as the mentor ahead of their debut season in the league next year. While Flower has worked as a coach with several T20 franchises across the globe, Gambhir is a two-time IPL-winning captain with Kolkata Knight Riders (KKR).

Chopra believes Lucknow franchise should pick former Punjab Kings captain KL Rahul, Afghanistan spinner Rashid Khan and all-rounder Hardik Pandya or wicket-keeper batter Ishan Kishan ahead of the mega auction. All these players have been released by their respective franchises and are available in the draft.

Lucknow franchise is making all the right moves…Flower as a coach. Gambhir as a mentor. Now, waiting for the draft picks. These three will make their season—
1. Rahul
2. Rashid
3. Ishan/Hardik #IPL2022

As per reports, the Lucknow franchise is already in talks with both Rahul and Rashid to join the team ahead of the mega auction. Rahul is likely to be appointed as the captain of the franchise and has been offered a mega contract by the RPSG Group, who are the owners of the Lucknow team.

Rashid, who was released by Sunrisers Hyderabad, and has been one of the best bowlers in the IPL over the last few years, wanted to be retained by SRH as the first-choice player. However, he was released after failing to agree to a contract with his former side and is likely to head to Lucknow ahead of the mega auction.