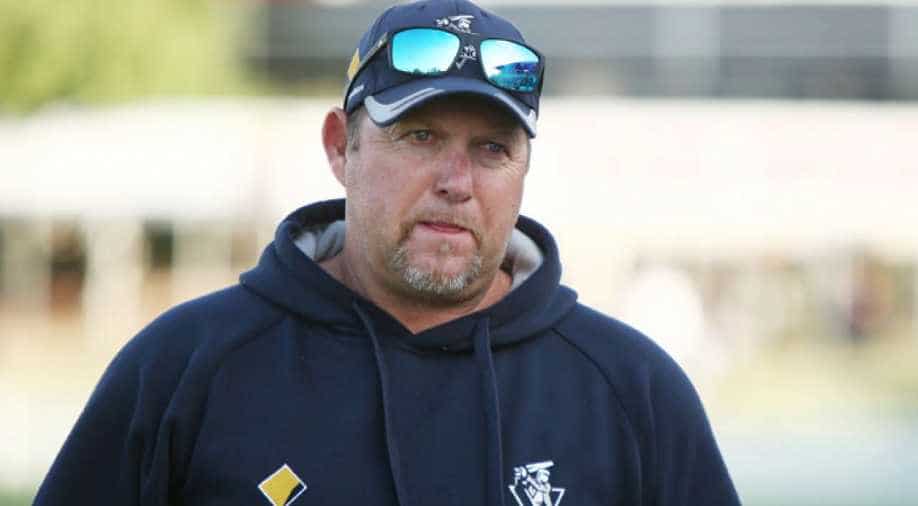 Saker reacted to these statements and said that a lot of things went wrong at that time.

Cameron Bancroft's revelation regarding the infamous ball-tampering saga from 2018 has garnered a lot of attention. Now, David Saker, who was the bowling coach for Australia at that time, has reacted to Bancroft's claims.

Bancroft had proposed that Australian bowlers were likewise aware of the sandpaper plot in the Cape Town Test against South Africa in 2018. An interior investigation at the time by Cricket Australia found that David Warner asked Bancroft to rub sandpaper ready, while captain Steve Smith chose to choose to disregard.

"All I wanted to do was to be responsible and accountable for my own actions and part. Obviously what I did benefits bowlers and the awareness around that, probably, is self-explanatory," Bancroft told The Guardian in an interview.

"What had become important to me was being liked, being well valued, feeling really important to my teammates. "Like I was contributing something by using sandpaper on a cricket ball," the Australian batsman added.

Saker reacted to these statements and said that a lot of things went wrong at that time.

“Cameron’s a very nice guy. He’s just doing it to get something off his chest ... He’s not going to be the last. You could point your finger at me, you could point your finger at Boof [then coach Darren Lehmann], could you point it at other people, of course you could. The disappointing thing is it’s never going to go away. Regardless of what’s said. We all know that we made a monumental mistake. The gravity wasn’t as plain until it all came out," Saker added.

Cameron Bancroft, David Warner, and Steve Smith were suspended by Cricket Australia for the scandal. However, Bancroft has now hinted that the bowlers present in the match knew about the plan. Mitchell Starc, Pat Cummins, Josh Hazlewood, Mitchell Marsh, and Nathan Lyon were part of the infamous Test.

'You two are most senior cricketers so...': R Sridhar recalls how Ravi Shastri handled Kohli vs Rohit saga