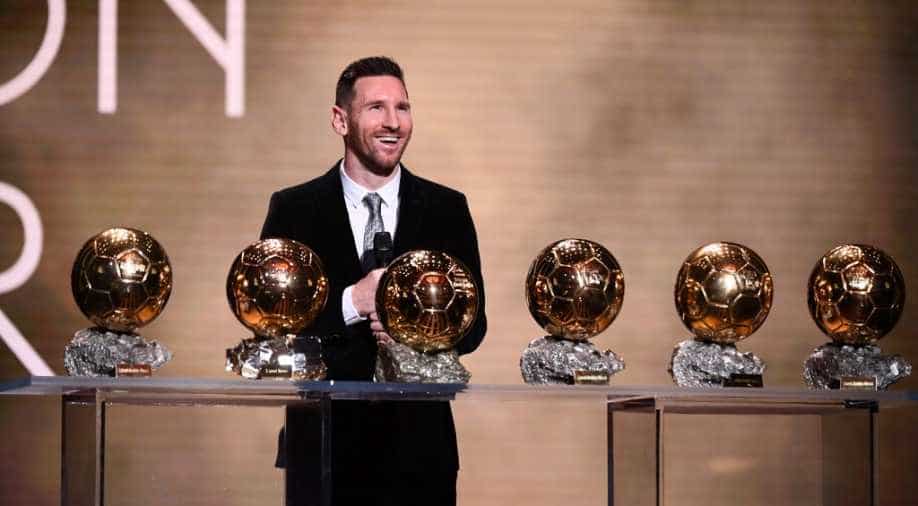 Lionel Messi’s father Jorge is set to arrive in Barcelona to start talks with club president Josep Bartomeu. While Bartomeu doesn’t want to listen to anything which relates to Messi leaving the club, Jorge is set to ask the Barca boss to allow his son to leave the club.

A lot has been said and written about since Lionel Messi officially sent a fax to Barcelona asking the club to allow him to leave for free. While Barcelona and La Liga have maintained that a full release clause of EUR 700 million needs to be paid by a club to have Messi’s services, many reports have stated that the release clause expired after the completion of 2019-20 season, triggering another clause which allows the Argentine to leave for free.

While Messi hasn’t come out in public about this, as a mark of respect for his life-long club, Barcelona aren’t treating the six-time Ballon d’Or that well. Messi didn’t show up for the PCR test and training as Barca started their pre-season training with the left-footed megastar.

As per latest reports, Messi’s father Jorge is set to arrive in Barcelona to start talks with club president Josep Bartomeu on Thursday. While Bartomeu doesn’t want to listen to anything which relates to Messi leaving the club, Jorge is set to ask the Barca boss to allow his son to leave the club.

IN PICS | Lionel Messi's next team: Clubs who can really afford to sign the Argentine

Apparently, Messi hasn’t received Bartomeu’s call while ignoring his messages on WhatsApp with the Barca president trying to convince the Argentine that the club can get back their glory days.

Interestingly, officials from Manchester City, especially Ferran Soriano is in Spain, and reportedly, is set to meet Messi’s father later in this week. Senior officials in Barcelona have started to think that time is up for Messi and that the 33-year-old has made up his mind about leaving the club.

The matter could very well end up in court if Barcelona don’t allow Messi to leave the club, as per a clause which allows him to walk out for free. However, both Messi and Barcelona won’t look forward to such face-off and could come to a mutual agreement. But all depends on how the meeting and Bartomeu and Jorge Messi ends.

Since making his debut in the 2003/04 campaign, Messi has played 731 games for Barcelona, scoring 634 times in all competitions.