Lionel Messi's next team: Clubs who can really afford to sign the Argentine

With Lionel Messi asking Barcelona to allow him to leave, many top clubs have been put on alert. Nobody would have imagined that Messi, after spending close to two decades with Barcelona, will leave the Catalan club but a fallout with the Barca board and poor performances on the pitch have pushed Messi to do the unthinkable. While there is a EUR 700 million release clause for Messi in place, the Argentine feels he can leave the club for free due to a unique clause.

Messi earns around EUR one million a week and that would be a some pressure on any club who would go for his signing. Let us take a look at clubs who have been linked with Lionel Messi and can really afford the six-time Ballon d'Or winner. 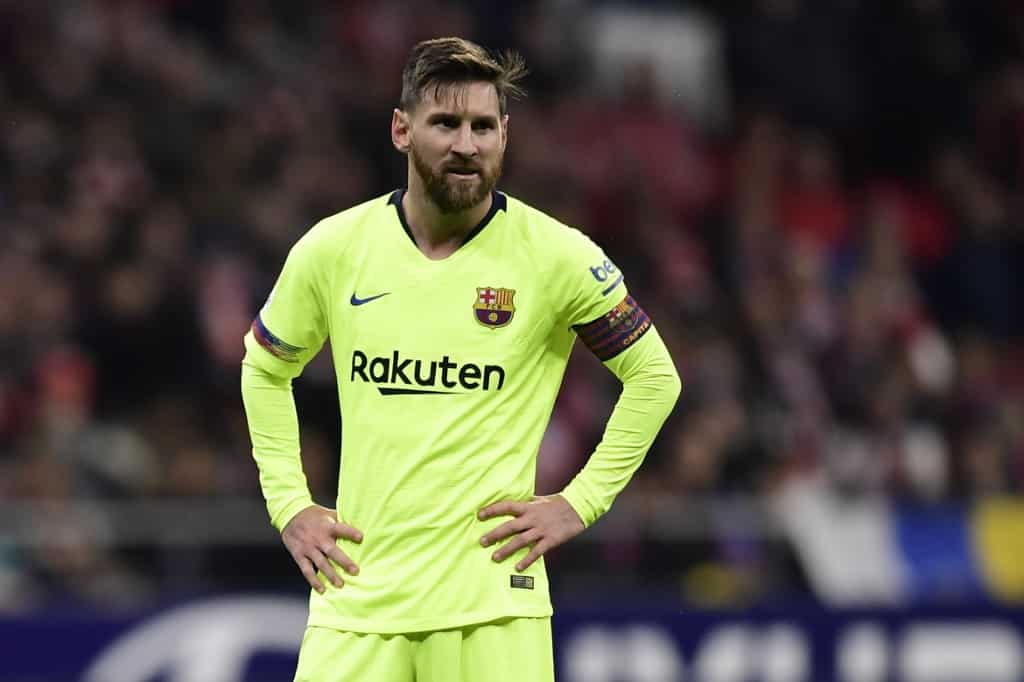 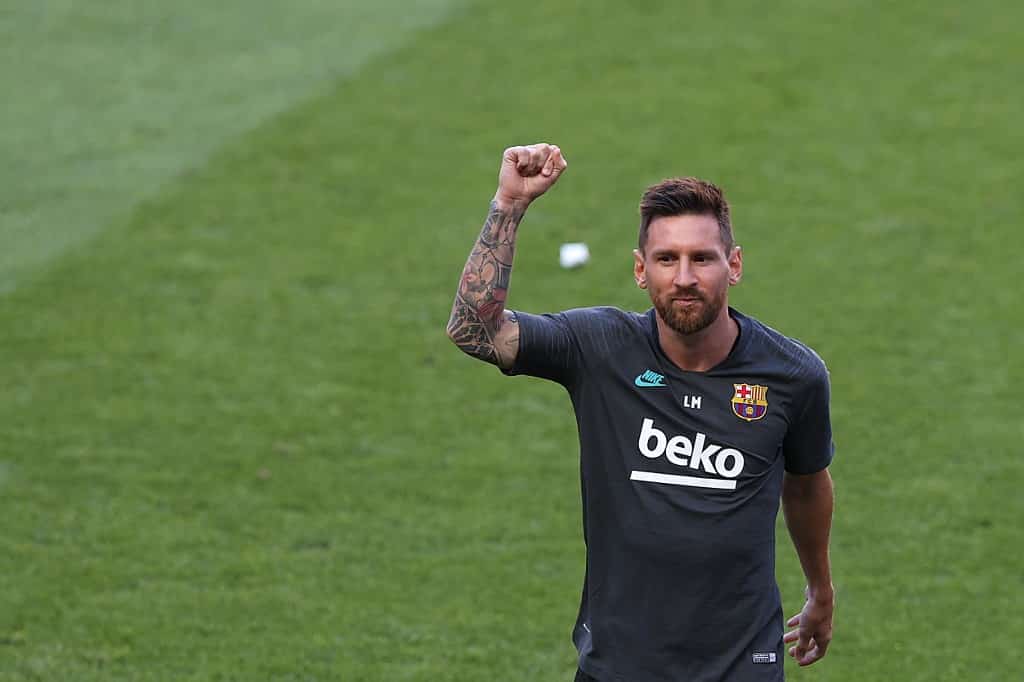 Barcelona presidential rivals insist Messi is worth it

Barcelona presidential rivals insist Messi is worth it 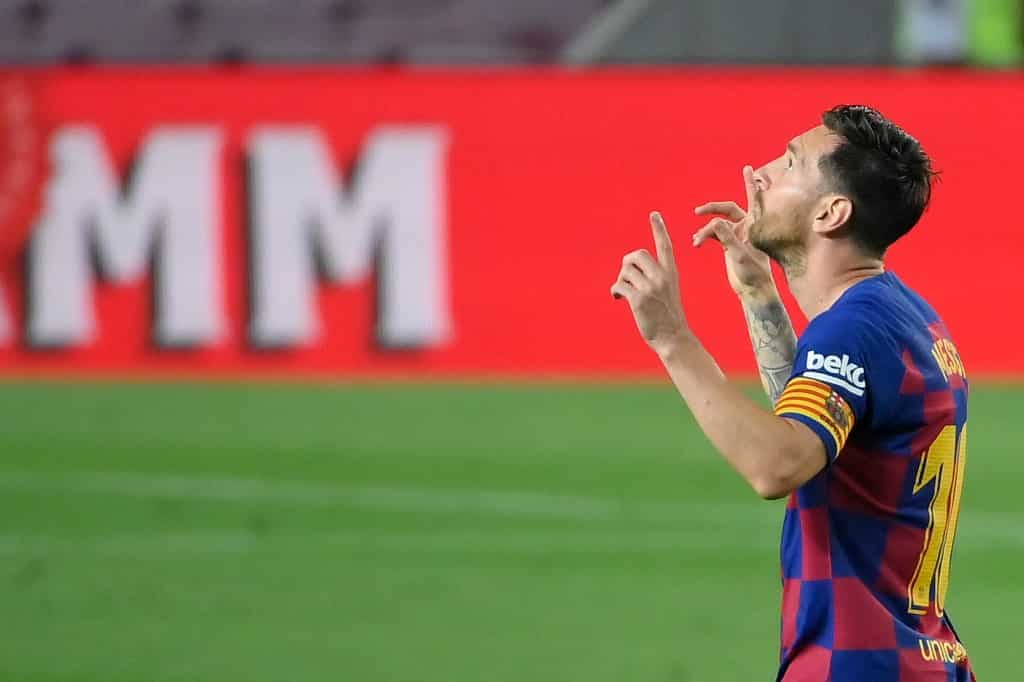 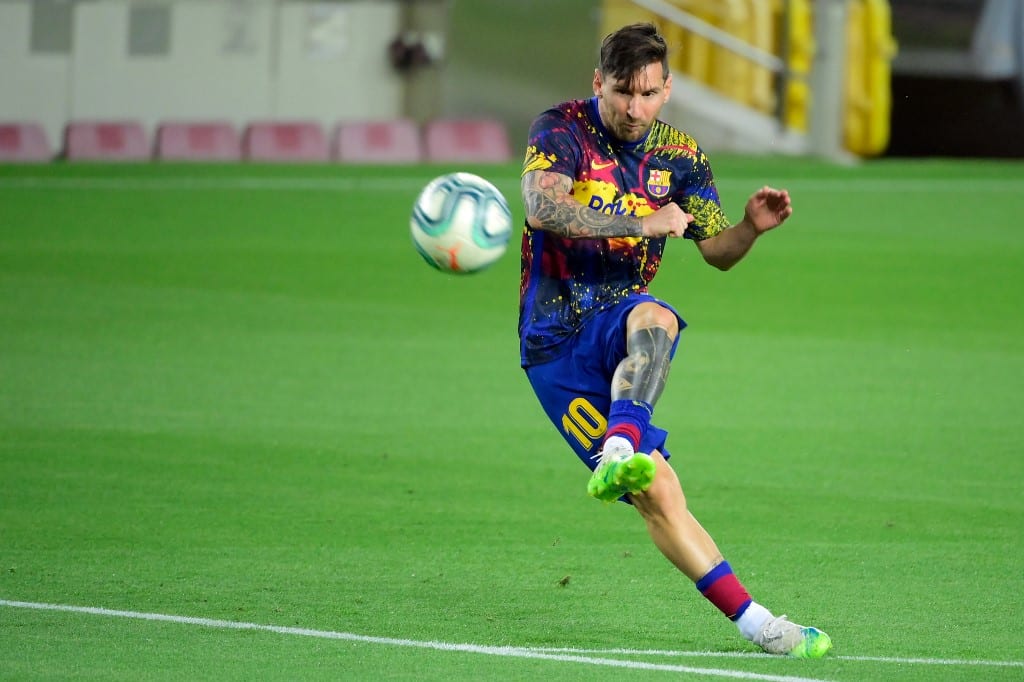 Messi wrote himself into footballing folklore with a majestic season in which he missed just one league game through suspension.

He started 2011/12 with a bang, hitting the net 10 times and providing six assists in the first seven matches.