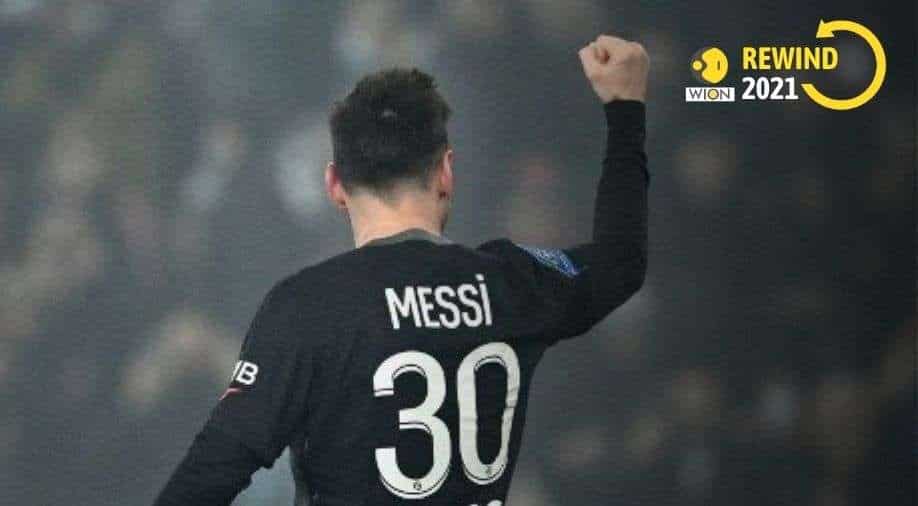 Lionel Messi became the top newsmaker in the football world in 2021. Photograph:( AFP )

2021 ended with bittersweet memories for Lionel Messi as he saw new dimensions in his vibrant football career so far. The year was turbulent, but definitely one of the most memorable ones

When the year 2021 had started, who would have thought that legendary footballer Lionel Messi will bid farewell to La Liga giants Barcelona and find a new home in France? Well, it actually happened and 2021 ended as a turbulent year in Messi's illustrious career so far. From international success to a dramatic farewell, to a new journey and finally the Ballon d'Or prize, the player has seen it all in 2021.

The year had started with media rumours that Messi will leave Barcelona, however, later reports had suggested that he is all set to sign a new contract with his boyhood club.

In a turn of events, the Spanish club announced in the first week of August that Messi will leave Barcelona due to "financial and structural obstacles" to the renewal of the deal.

IN PICS | How much Lionel Messi earns per week? Mind-boggling salary of PSG star and his net worth

Messi often faced criticism for not winning a trophy with his international team, however, the jinx was broken in 2021 as he finally won a major international title, captaining Argentina to victory in the Copa America with a 1-0 win against Brazil in the final.

Throughout the tournament, he scored four goals as Argentina won the South American championship for the first time since 1993.

After winning the Ballon d'Or, he commented on the same as he said, "I think I won this trophy thanks to what we did at the Copa America so I dedicate this to my teammates." 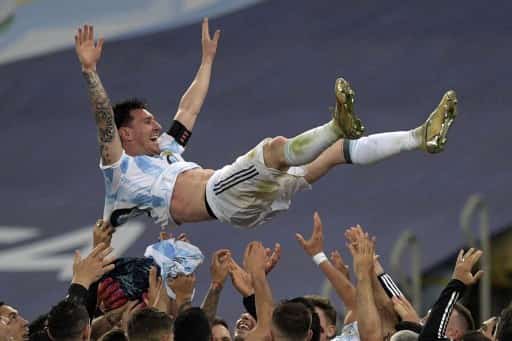 (Image: Lionel Messi is thrown into the air by teammates after winning the Conmebol 2021 Copa America football tournament final match against Brazil, on July 10, 2021. Credit: AFP)

Messi broke down while saying goodbye to his teammates and the club where he spent over 20 years, achieving major records in Barcelona history. Messi came to Barcelona as a boy from Rosario and left as one of the most celebrated players in club history, He scored 672 goals in 778 appearances for the Spanish club.

He has the most appearances for the team and scored the most goals, He also has the most wins. He won the most titles in the club's 121-year history.

During his farewell address, he said, "Since I was 13 I am here. I am really grateful for everything. My teammates, the former players, this club, So many beautiful things have happened in this club and have made me the person I am today." 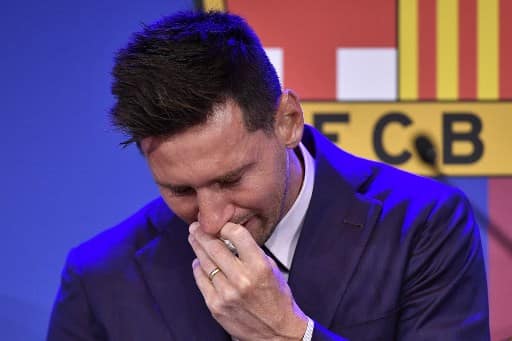 (Image: Lionel Messi cries during a press conference at the Camp Nou stadium in Barcelona on August 8, 2021. Credit: AFP)

In August itself, Messi officially joined Ligue 1 club Paris Saint-Germain as he signed a two-year contract with an option of an additional year. Messi's arrival at PSG appeared to be an opportunity for the owners and fans as they chase the Champions League, the trophy they want more than anything else.

"I am excited to begin a new chapter of my career at Paris Saint-Germain. Everything about the club matches my football ambitions," he had said. 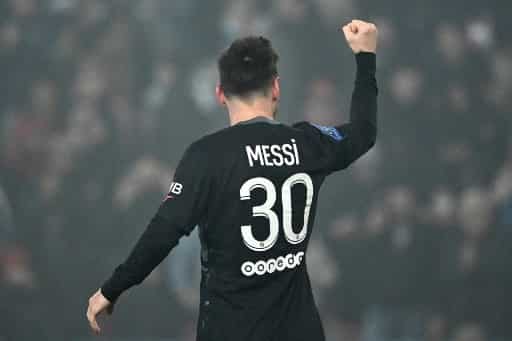 His Ballon d'Or win has been criticised as some might question whether Messi really deserved it ahead of players like Robert Lewandowski, Jorginho or Cristiano Ronaldo.

But Messi sheer brilliance, hard work and extraordinary exhibits on the field perfectly answer the criticism, as it has been for a long time. In a recent interview, Messi told that he doesn't care much about individual glory.

"For me, the mere fact that I can be considered or cited as one of the best players in the world is more than enough," Messi told French newspaper L'Equipe. 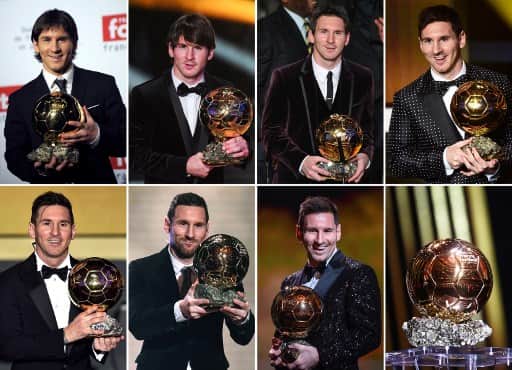 The year is ending, that too on a good note for Messi, but as we look forward, the job is not done yet as he, himself mentioned that his "dream is to win another Champions League". He had said it at his unveiling in August, with the last of his four European Cups coming in 2015.

And then there's the World Cup in Qatar in 2022. The Argentinian will be looking forward to completing the unfinished business, winning the coveted trophy for his country. It might be his last chance.

2021 ended with bittersweet memories for Lionel Messi but 2022 is expected to be even more adventurous.