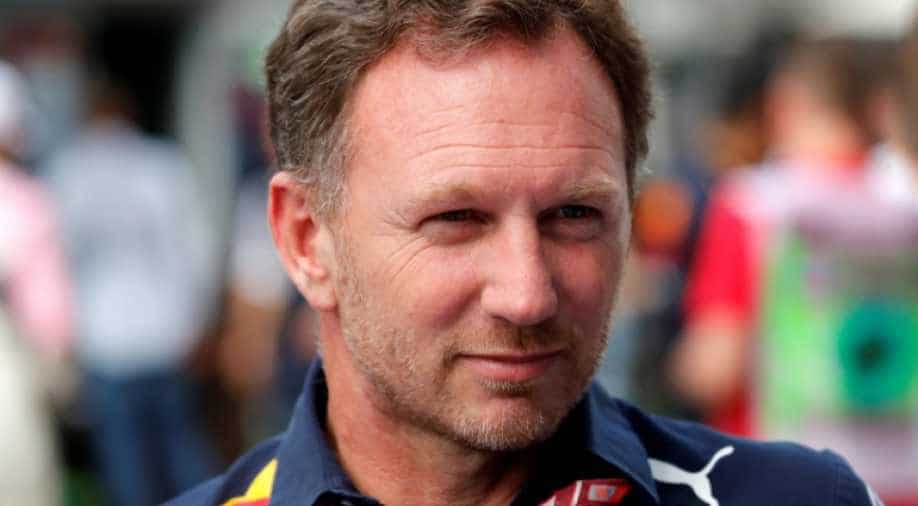 The agreements between teams, the rights holders and governing body expire at the end of 2020 and US-based Liberty, who took control two years ago, want closer racing and a more level playing field.

Formula One owners Liberty Media have under-estimated the task of running the sport and must be firm in setting out a vision for the future, according to Red Bull team boss Christian Horner.

Speaking to reporters before the 2019 cars break cover next week, the Briton was also scathing of technical changes he said had been expensive to implement but would change little on track.

The agreements between teams, the rights holders and governing body expire at the end of 2020 and US-based Liberty, who took control two years ago, want closer racing and a more level playing field.

That includes a budget cap and distributing revenues more equally, as well as technical changes so that cars can follow at close quarters and overtake more easily.

The detail has yet to be defined, however, with resistance from wealthy teams who have historically enjoyed special privileges.

"I think they probably thought there was some very low hanging fruit there and I think it's proved an awful lot harder than they perhaps thought," Horner said of Liberty's initial approach to the sport.

"You can window dress and promote a movie as much as you like, but if the movie has not got the substance and isn't an exciting movie, people won't watch it."

Horner said Liberty had taken positive steps in areas such as esports, digital platforms and promotion, but they needed to set out a clear post-2020 blueprint.

"As the owner of the sport they need to take a position of 'this is what we want Formula One to be, here's the set of regulations and here's the financials', and go with it," declared the Briton.

Promoters representing a majority of the tracks on the calendar last week voiced concern about Liberty's handling of the sport.

Horner said former commercial supremo Bernie Ecclestone, who ran the sport for decades with an iron fist until 2017, would have had a firmer response to that.

"The problem is the way that Liberty are operating, trying to operate in a democratic way," he said.

"Bernie ran a really tight and hardship. A dictatorship. If you didn't like it, than you wouldn’t have a race the following year."

Formula One cars will have wider and simpler front wings this season, but Horner was sceptical about the changes improving racing.

"They've cherry-picked something in isolation of a future concept for 2021 and rushed it through onto the current car. There's no silver bullet," he said.

"It has to be everything working in harmony with everything else. Just taking the front wing and saying that will make racing better, it's quite a naive and ultimately expensive approach."

Red Bull's motorsport consultant Helmut Marko has put the cost of developing the aerodynamic changes at an extra 15 million euros ($17.07 million) for the team.